I am a member of the Collective Bias®  Social Fabric® Community.  This shop has been compensated as part of a social shopper amplification for Collective Bias and its advertiser. #JackRyanBluRay #CollectiveBias

June brings a special day all about Dad, that’s all fun and great until you are the wife a week before the big day wondering what the heck to her wonderful husband for Father’s Day! Jeremy is kind of hard to buy for, but I always like to at least give him something special to thank him for being an awesome Dad to our two kiddos. There are two things that Jeremy truly enjoys – baseball and movies. In all honesty, we are having to watch our spending quite a bit still with some overwhelming medical bills still hanging over our heads so we have to be creative with our gifts. Lucky for me there is a new action packed Blu-ray release just in time for Father’s Day! Jack Ryan: Shadow Recruit! 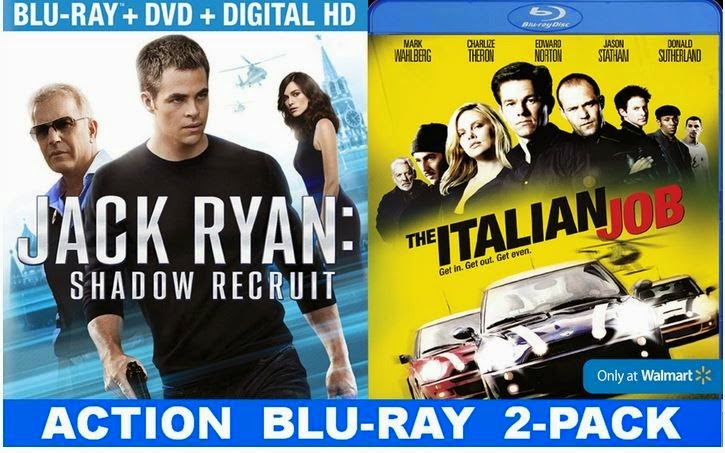 Jack Ryan: Shadow Recruit will be available on June 10th. From Tuesday, June 10 – Saturday, June 14, you can pick up a Walmart exclusive pack which includes Jack Ryan: Shadow Recruit and The Italian Job for only $12.96!  PLUS, you’ll get a $15 off sports tickets at Ticketmaster when you take advantage of this offer!  Talk about a great deal for Father’s Day!  2 great movies and $15 off Sports Tickets – that is a great gift for Dad this year!  I am actually pretty excited to watch Jack Ryan too!  Here is a little synopsis about the new release!

“CIA analyst Jack Ryan must thwart the plans of a terrorist faction that threatens to induce a catastrophic conflict between the United States and Russia’s newly elected president by detonating a nuclear weapon at a football game in Baltimore.”  Source IMDb

I know that Jeremy will enjoy this movie as well.  It will be a great surprise for him – a movie buff love new movies! 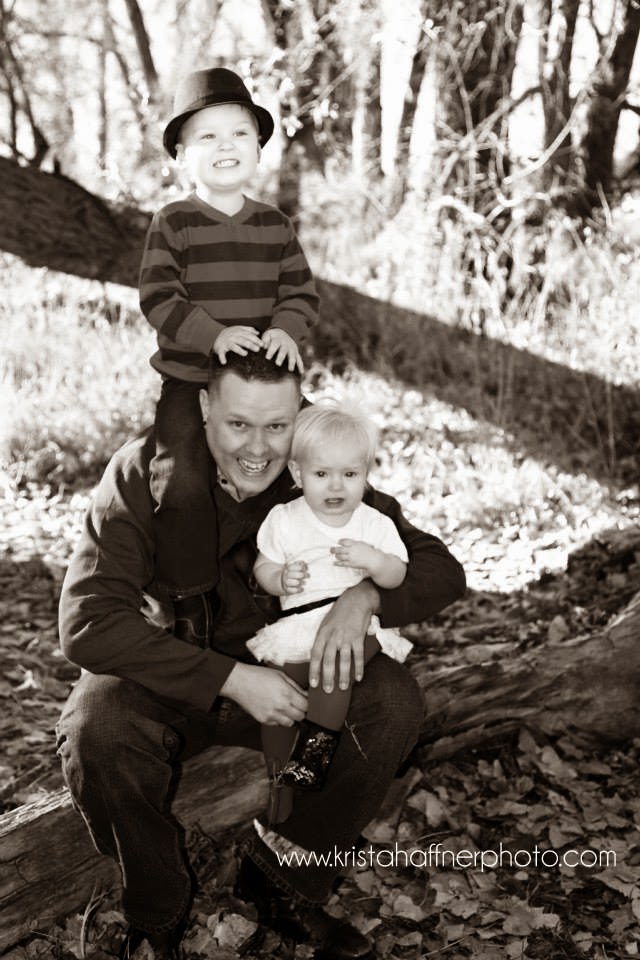 To make my gift to Jeremy even better I am going to not only pick up the new Blu-ray of Jack Ryan: Shadow Recruit but also find some treats to create a fun Father’s Day basket for a relaxing movie night at home.
Father’s Day Movie Buff Basket:
Sounds like a great night to me!  Now don’t feel bad that you are waiting until the last minute like me, it won’t matter because this gift basket will be a hit!
Happy Shopping!