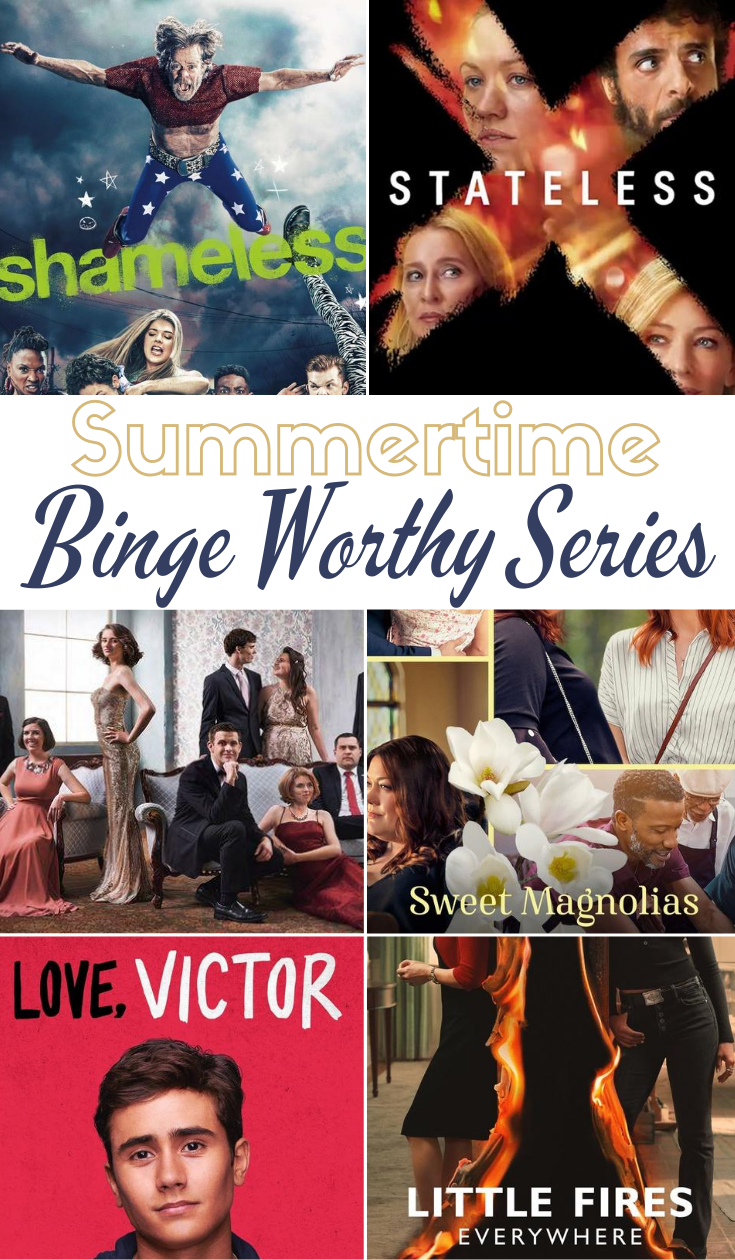 Oscar-nominated actor William H. Macy stars as Frank Gallagher, a single father of six who spends much of his free time drinking at bars. The Gallagher children — led by oldest daughter Fiona (Emmy Rossum), who takes on much of the child-rearing responsibility due to her mother’s absence — manage to raise themselves in spite of Frank’s lack of parenting and unusual parenting style when he does choose to act like a father. The drama is an adaptation of the BAFTA Award-winning British show of the same name.

I Am Not Okay With This

A teenager navigates the complexities of high school, family and her sexuality while dealing with new superpowers; based on Charles Forsman’s graphic novel.

“Love, Victor” is set in the world of the groundbreaking movie, “Love, Simon,” which was inspired by Becky Albertalli’s acclaimed young adult novel, “Simon vs. the Homo Sapiens Agenda,” about a closeted gay teenager who is forced to come out after being blackmailed. The series stars Michael Cimino as Victor, who, like Simon, is on his own journey of self-discovery. Facing challenges at home, navigating the ups and downs of a new high school and exploring his sexual orientation, Victor reaches out to Simon when things become too difficult.

Following the intertwined fates of the picture-perfect Richardson family and an enigmatic mother and daughter who upend their lives. Set in Shaker Heights, Ohio in the 1990s.

“Mrs. America” tells the story of the movement to ratify the Equal Rights Amendment (ERA), and the unexpected backlash led by a conservative woman named Phyllis Schlafly, aka “the sweetheart of the silent majority.” Through the eyes of the women of the era — both Schlafly and second-wave feminists Gloria Steinem, Betty Friedan, Shirley Chisholm, Bella Abzug and Jill Ruckelshaus — the series explores how one of the toughest battlegrounds in the culture wars of the ’70s helped give rise to the Moral Majority and forever shifted the political landscape.

A teenager enlists his three best friends to hunt for a legendary treasure linked to his father’s disappearance.

In Warsaw, a prosecutor’s hopes rise after a body is found and linked to his sister’s disappearance 25 years earlier.

The cart comes way before the horse in the reality series “Married at First Sight.” Based on a hit Danish format, “Married…” features people who agree to participate in an extreme experiment: Each covenants legal marriage with a complete stranger. Specialists — including a spiritualist, a relationship coach and a sociologist — use scientific matchmaking methods to determine each couple, who will not have met or had contact with each other until the wedding day. The series then documents the relationships, including honeymoons and other relatable events of married life. After several weeks, each couple must decide whether to remain together or go their individual ways.

Teenagers panic when they’re threatened by the outbreak of a contagious infection transmitted by kissing.

Lifelong friends lift each other up as they juggle relationships, family and careers in the small Southern town of Serenity.

Tony had a perfect life — until his wife Lisa died. After that tragic event, the formerly nice guy changed. After contemplating taking his life, Tony decides he would rather live long enough to punish the world by saying and doing whatever he likes. He thinks of it as a superpower — not caring about himself or anybody else — but it ends up being trickier than he envisioned when his friends and family try to save the nice guy that they used to know. Golden Globe winner Ricky Gervais stars in the comedy series, which he also writes and directs.

Love On The Spectrum

Finding love can be hard for anyone. For young adults on the autism spectrum, exploring the unpredictable world of dating is even more complicated. 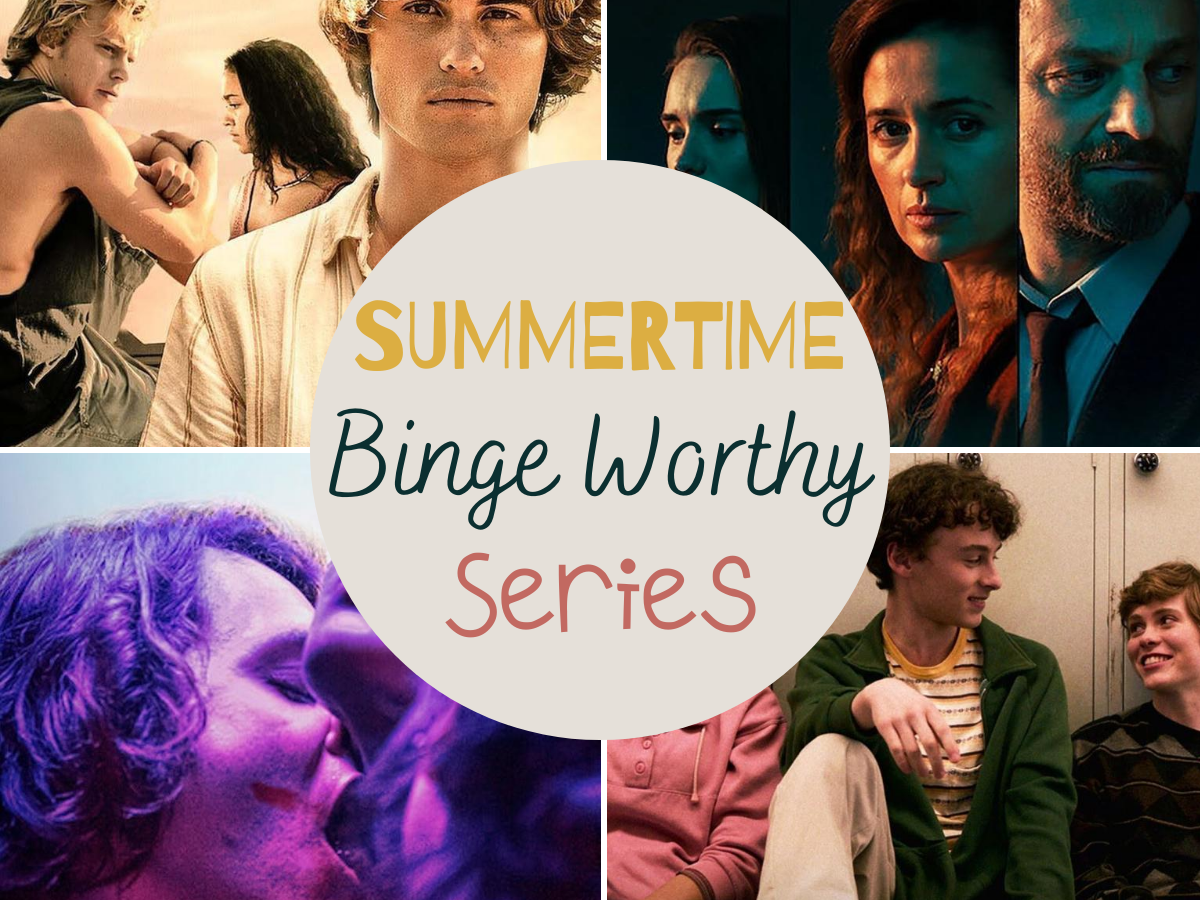