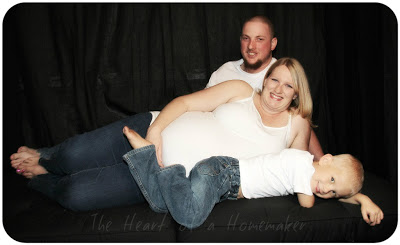 We were preparing for our family of 3 to become a family of 4! I think we all had different ideas of what it would be like. Mixed emotions about what was going to happen. Of course we were all excited! Yes, even Rex was thrilled to be having a baby brother to play with!
But then there were those moments that we questioned how great it would be. We’d ask Rex, “Are you excited to have a brother?” and sometimes he would answer ‘No’. I’m sure he wondered what it would be like too.
Being a homemaker I was worried about how I would share my time with both of them. I knew that I would have plenty of bonding time with Pilot because of nursing, rocking to sleep, and diaper changes but my main concern was getting that time with Rex.
He had 3 whole years with just Rex and I! I did do daycare through out those years with other kids close to his age but this would be different. I couldn’t send them home at night and I needed to make sure that I had a special bond with Pilot too, unlike the bond I had with other peoples kids.
Well then this happened… 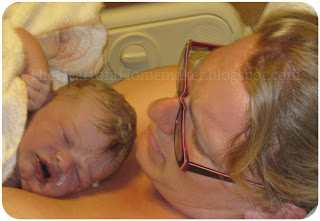 And there was no turning back (not like we could have before). Baby Pilot joined us on July 25th and it was time to stop wondering how things were going to go and to start figuring it out.
We were lucky that he joined us first thing in the morning so Rex could come right down and meet him! He loved him right away just like the rest of us. He was so excited to hold him and to be a big brother!

Once we brought Pilot home after a few extra days in the hospital Rex was ready for him to get on the floor and play with him. Well he couldn’t exactly play ‘with’ him but we wanted to encourage a bond between them so we laid Pilot on the floor and let Rex play along side of him. Rex was happy but not exactly thrilled that Pilot couldn’t really play. 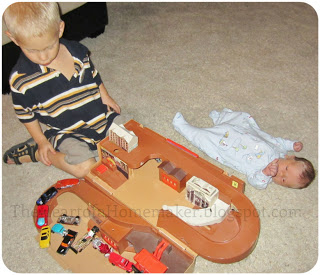 I also tried to keep up with Rex’s routines through out the day and include Pilot when needed and when Rex wanted him included. I read stories to Rex every night before bed. Once I was back home this was something I wanted to start doing right away. Daddy helped him get ready for bed and then I gave him the option of reading stories with just Mommy or with Mommy and Pilot. This helped Rex feel like he could chose to have some alone time with Mommy. 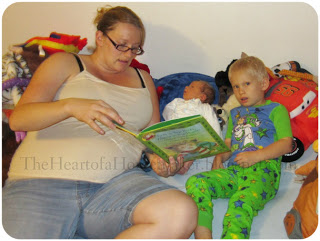 Another thing that I started was date nights! Date nights are important for both my husband and myself but also for Rex. We had our first official Mommy son date night getting frozen yogurt together. Rex really enjoyed having time alone with me. He also gets to go out to breakfast with Daddy on Saturday’s when he isn’t working. 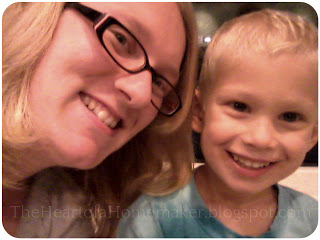 And here we are now! A perfectly happy family of 4 that can’t imagine life without our new addition! 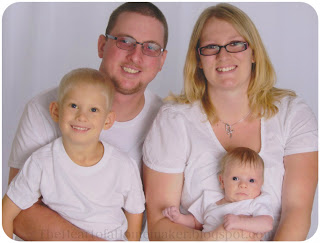 I think the main things we did to help encourage a smooth transition was to prepare Rex and help him be excited before Pilot’s arrival. We evolve Rex in activities that help build a bond with his brother and we make sure to continue to build a bond with Rex individually.
I really can’t imagine a more smooth transition that we could have had. Pilot just fit right into our family like he was always apart of it!
Thanks for guesting Kari!