Today I am excited to share Book Number 7 with you!!  Yes, I am moving right along with my big reading goal of 2019.  While I always have a hard time deciding what my favorite book is every year, I have a feeling that my 7th pick will be on top of the list.  For my 7th book I had the opportunity to grab an advance copy of the soon to be released The Girl He Used To Know by New York Times Bestselling Author Tracey Garvis Graves.  From the first page I was hooked. 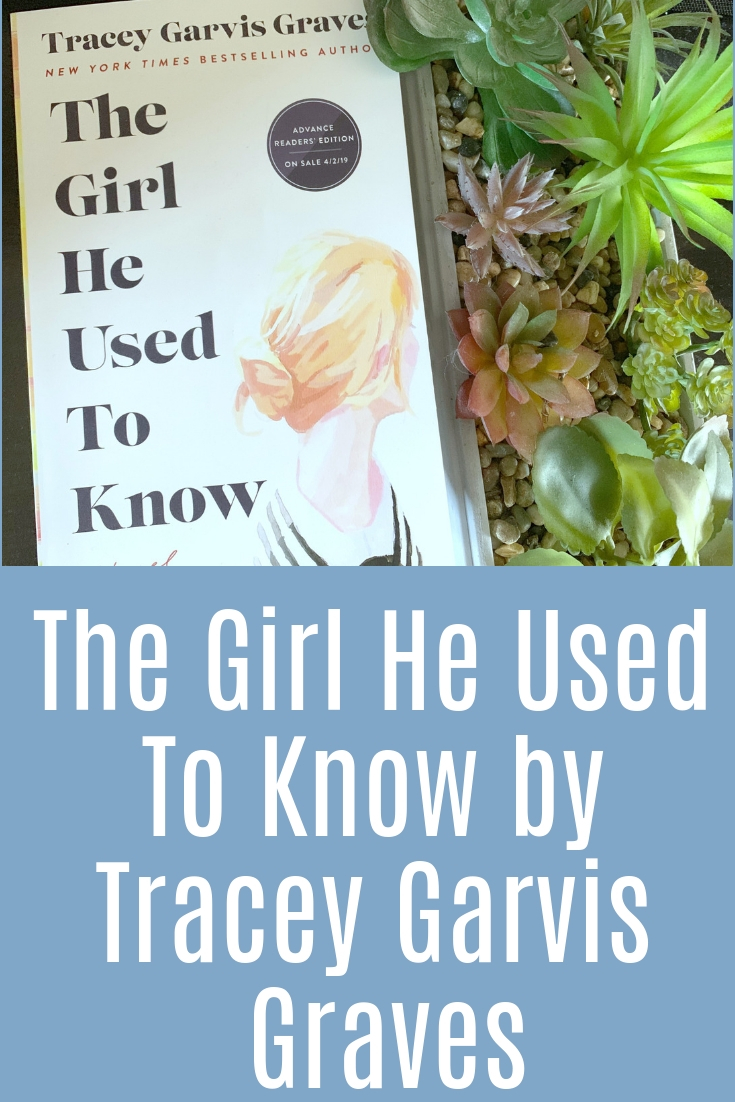 The Girl He Used To Know by Tracey Garvis Graves

Annika (rhymes with Monica) Rose, is an English major at the University of Illinois. Anxious in social situations where she finds most people’s behavior confusing, she’d rather be surrounded by the order and discipline of books or the quiet solitude of playing chess.

Jonathan Hoffman joined the chess club and lost his first game–and his heart–to the shy and awkward, yet brilliant and beautiful Annika. He admires her ability to be true to herself, quirks and all, and accepts the challenges involved in pursuing a relationship with her. Jonathan and Annika bring out the best in each other, finding the confidence and courage within themselves to plan a future together. What follows is a tumultuous yet tender love affair that withstands everything except the unforeseen tragedy that forces them apart, shattering their connection and leaving them to navigate their lives alone.

Now, a decade later, fate reunites Annika and Jonathan in Chicago. She’s living the life she wanted as a librarian. He’s a Wall Street whiz, recovering from a divorce and seeking a fresh start. The attraction and strong feelings they once shared are instantly rekindled, but until they confront the fears and anxieties that drove them apart, their second chance will end before it truly begins. 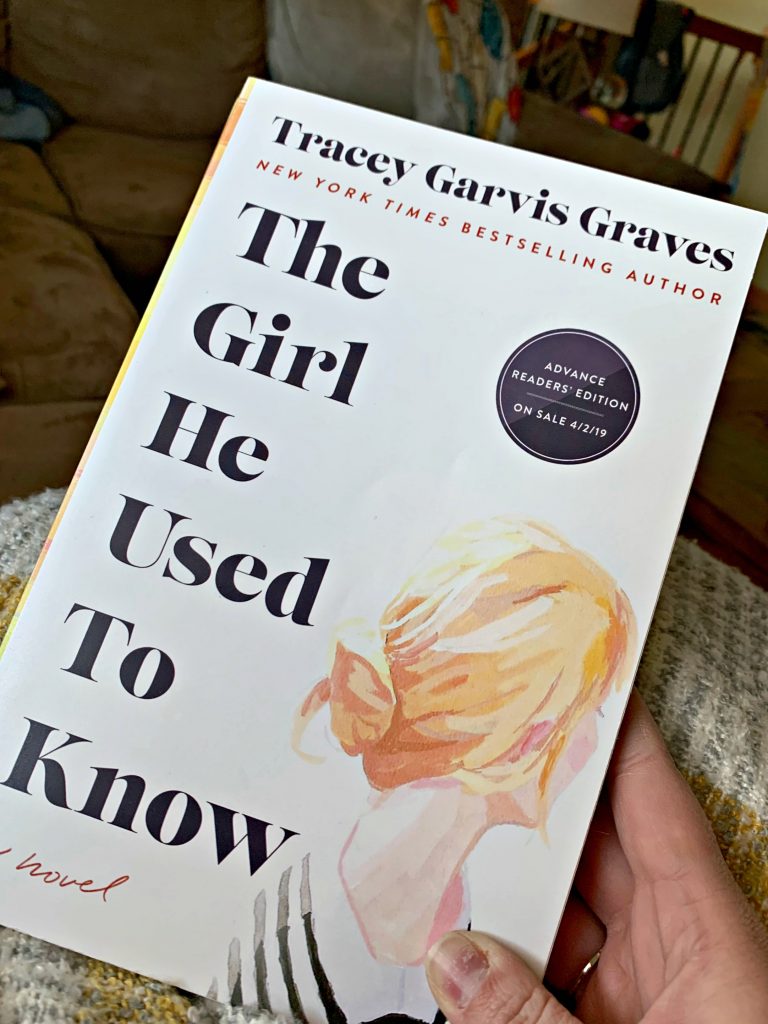 My Review of The Girl He Used To Know

When I received my advance readers’ edition of The Girl He Used To Know I knew that it would be a book that would take only days to complete, which for me is unusual.   If you have been following my book reviews long you probably have gathered that I like a good chic lit and hopeless romantic novel.  The Girl He Used To Know is exactly that.  However, I would not label this novel as chic lit because Tracey Garvis Graves digs deeper, the story line is mature, the character development is impressive and the outcome is shocking.

The novel switches from past to present as well as from character to character.  So, if you are like me and you find yourself quickly turning pages, chapter after chapter, you will need to be aware of the time period and character voice in each chapter.  The main characters, Annika and Jonathan first met while in college in 1991.  Annika is different than most of the college students and has a hard time fitting in but Jonathan sees her differently.  Later in the novel we find out that Annika would be identified on the spectrum, but it is 1991 and Autism was not a common diagnosis.

Their friendship buds quickly into an intense romance.  This romance takes Annika to places and experiences that she has never had before.  Fast forward to 2001.  Both Jonathan and Annika are settled in their careers and life but one glance at the grocery store and that fire is lit again.  While it has been 10 years since their break up, the reader has to continue untangling the story to find out the reason for the break.

As I said, this was a page turner for me.  I found a special connection to Annika and was completely drawn into her voice and being.  I feel like Tracey Garvis Graves did a great job in her character development, especially Annika.  In the beginning I felt a little sad for Annika but in the end she showed her strength and determination in a world that looked down on her. 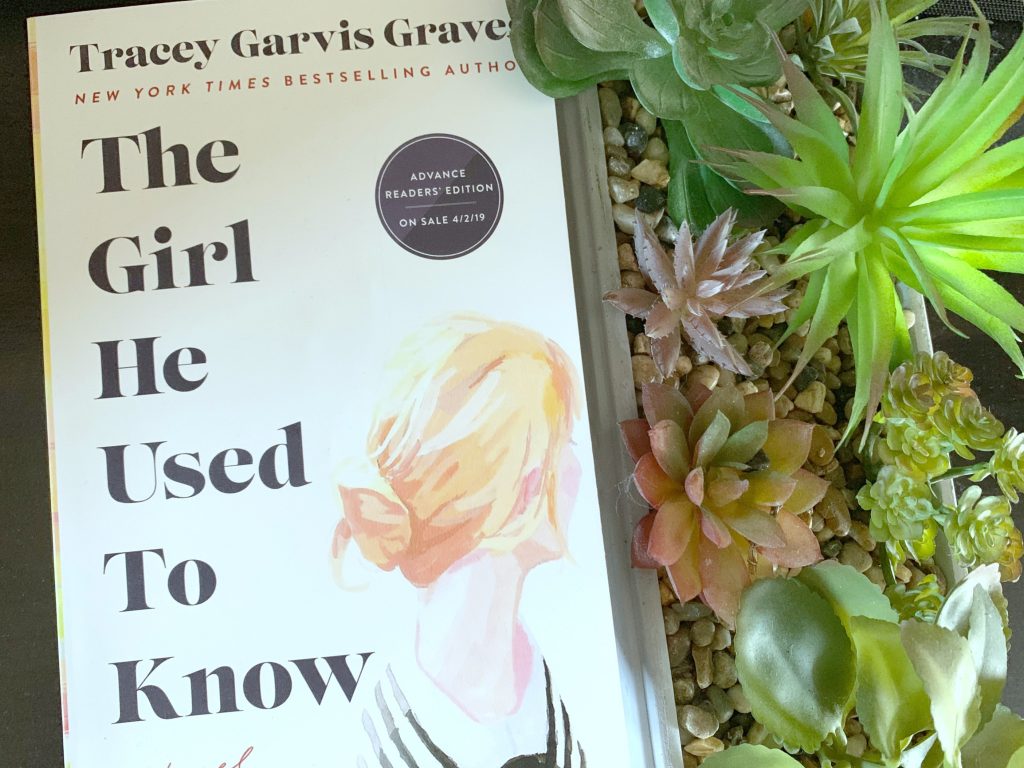 Tracey Garvis Graves is the New York Times, Wall Street Journal, and USA Today bestselling author of contemporary fiction. Her debut novel, On the Island, spent 9 weeks on the New York Times bestseller list, has been translated into thirty-one languages, and is in development with MGM and Temple Hill Productions for a feature film. She is also the author of Uncharted, Covet, Every Time I Think of You, Cherish, Heart-Shaped Hack, White-Hot Hack, and The Girl He Used to Know. She is hard at work on her next book.

This was the first book of Tracey Garvis Graves I have read but you better believe that the rest of her books, especially On The Island, are now on my MUST read lists.  I absolutely loved the way she wrote, she pulled me in from the very beginning of the novel.  She has shared a unique way to present a compelling romance novel. 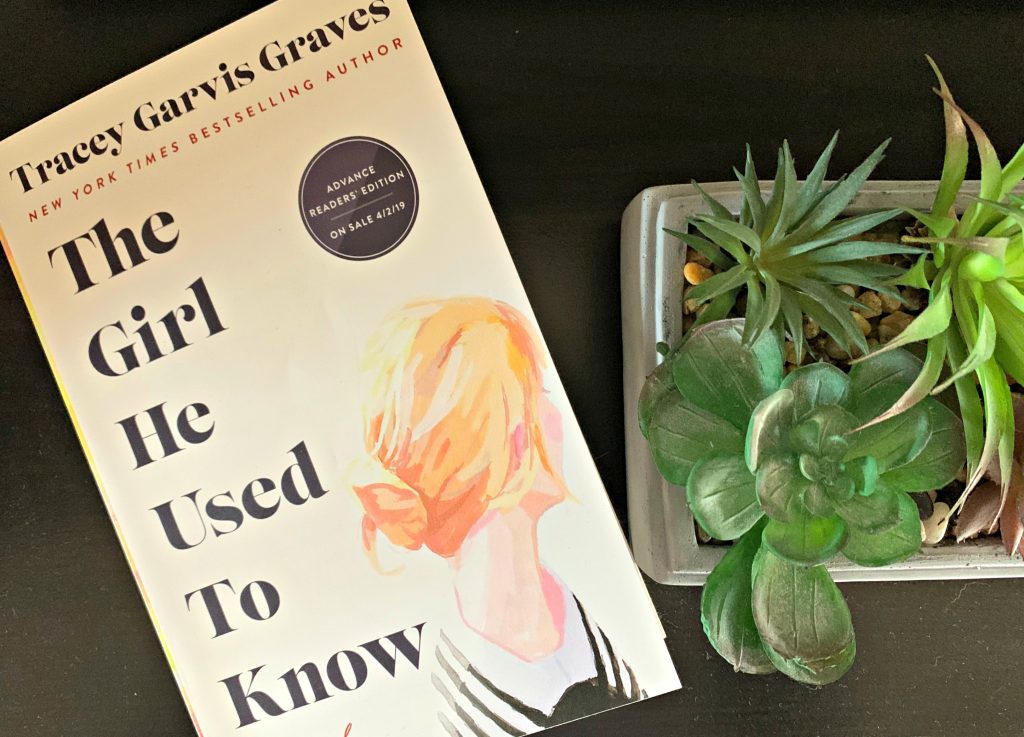 Add The Girl He Used To Know To Your Reading List

So, are you itching to pick this one up?  Honestly, I kind of want to read it again.  I have to say, as we sat in a blizzard in Colorado this was THE PERFECT book to have on hand.  The Girl He Used To Know by Tracey Garvis Graves goes on sale April 2nd! 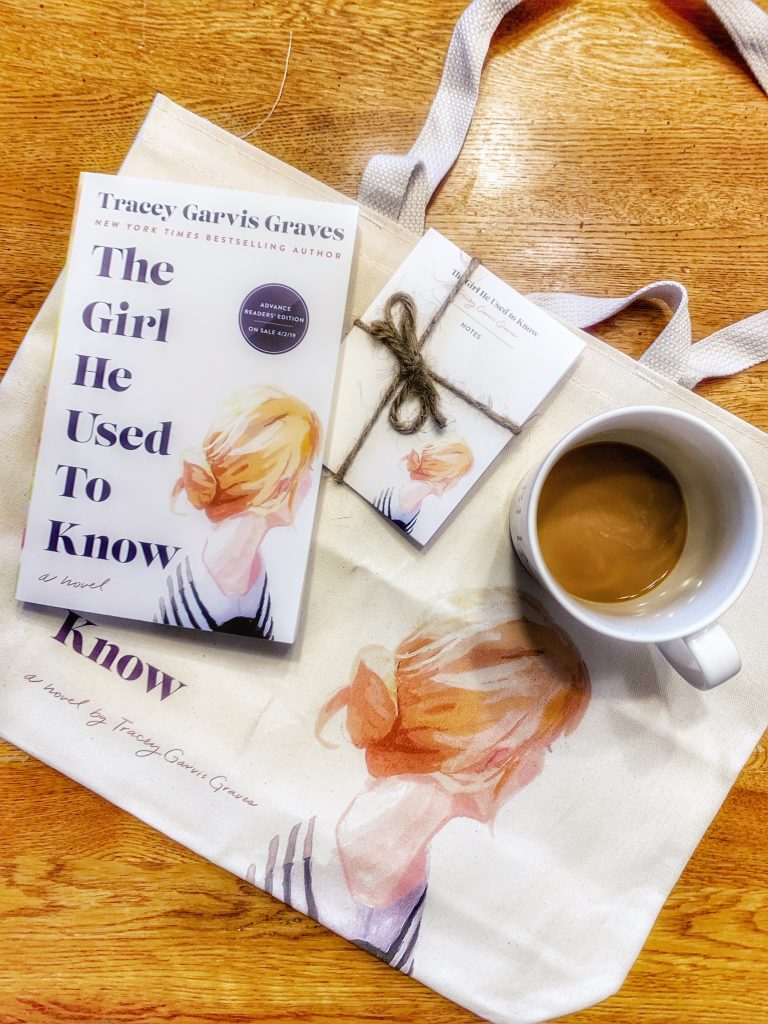 Well my choice for book 7 for 2019 was a perfect combo of a romance and a dramatic novel.  I would recommend The Girl He Used To Know to anyone the loves a great love story. I posted on facebook the other day that I am so surprised at how great my reading goal for 2019 has been going so far. Who am I?!? HA! As of right now I have finished my 8th book of 2019, be on the look out for some more great book reviews!

Make sure you check out my reading list for 2019 that I have planned so far.

Does The Girl He Used To Know sound like a book you would enjoy?   What book are you currently reading?