For all the latest updates straight to your inbox
Home » Blog » parenting » The Secret Life of Pets 2: Our Thoughts
0 shares

Disclosure: My family and I were invited to a pre-screening of The Secret Life of Pets 2 in exchange for this post.

We have been anxiously waiting for this movie.  The whole family cracked up while watching the first The Secret Life of Pets movie.  Mostly because we can all relate to what pets do every day.  So, when we saw they were making a sequel we knew it would be a perfect family movie night at the theater. 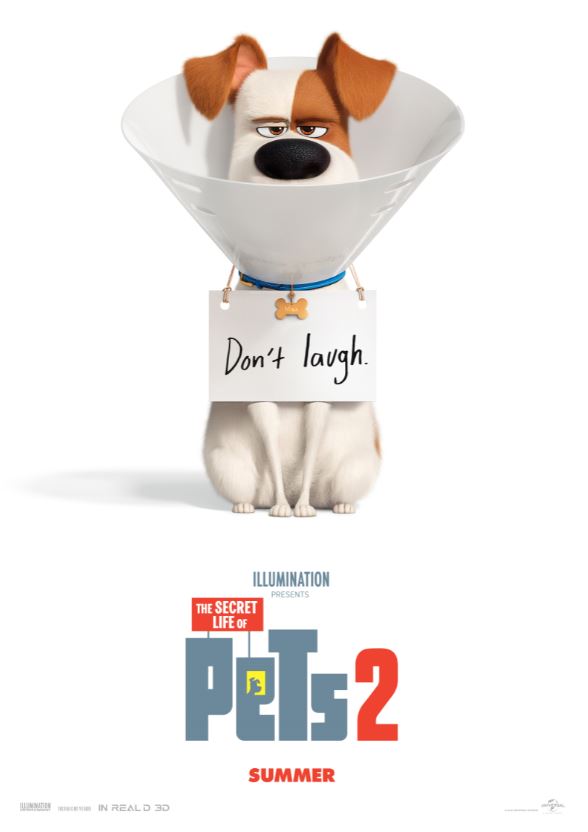 About The Secret Life of Pets 2

Illumination’s tenth feature, The Secret Life of Pets 2, is the highly anticipated sequel to the 2016 comedic blockbuster that had the biggest opening weekend ever for an original film, animated or otherwise.

Packed with Illumination’s signature irreverence and subversive humor, this new chapter explores the emotional lives of our pets, the deep bond between them and the families that love them, and answers the question that has long intrigued every pet owner: What are your pets really doing when you’re not at home?

Terrier Max (Patton Oswalt) is coping with some major life changes. His owner (Ellie Kemper) is now married and has a toddler, Liam. Max is so worried about protecting the boy that he develops a nervous tic. On a family trip to a farm, Max and mutt Duke (Eric Stonestreet) encounter canine-intolerant cows, hostile foxes and a terrifying turkey, all of which only elevates Max’s anxiety. Luckily, Max gets some guidance from veteran farm dog Rooster (Harrison Ford, making his animated-film debut), who pushes Max to ditch his neuroses, find his inner alpha, and give Liam a little more freedom. 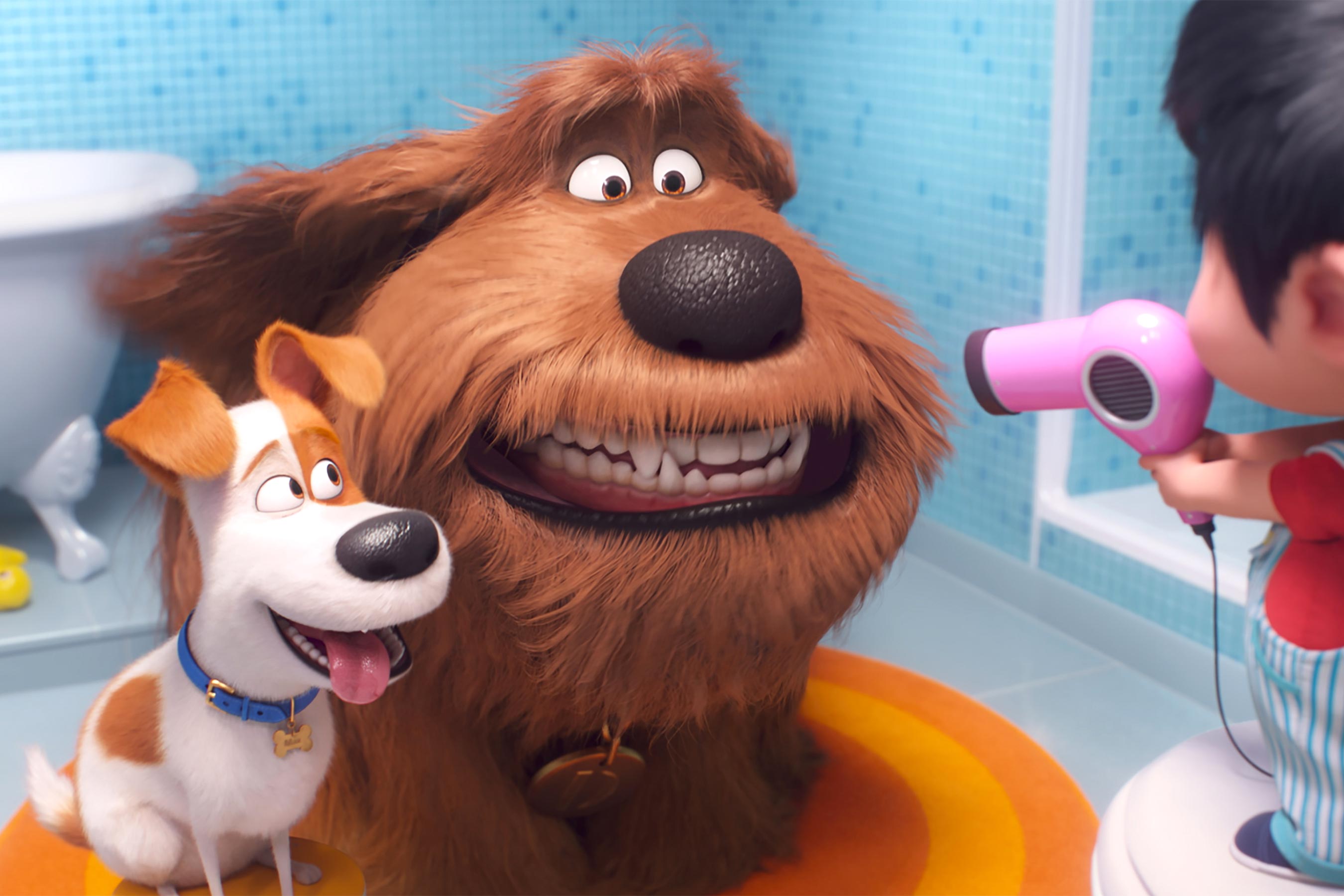 And crazy-but-cute bunny Snowball (Kevin Hart) gets delusions of grandeur that he’s an actual superhero after his owner Molly starts dressing him in superhero pajamas. But when Daisy (Tiffany Haddish), a fearless Shih Tzu, shows up to ask for Snowball’s help on a dangerous mission, he’ll have to summon the courage to become the hero he’s only been pretending to be. 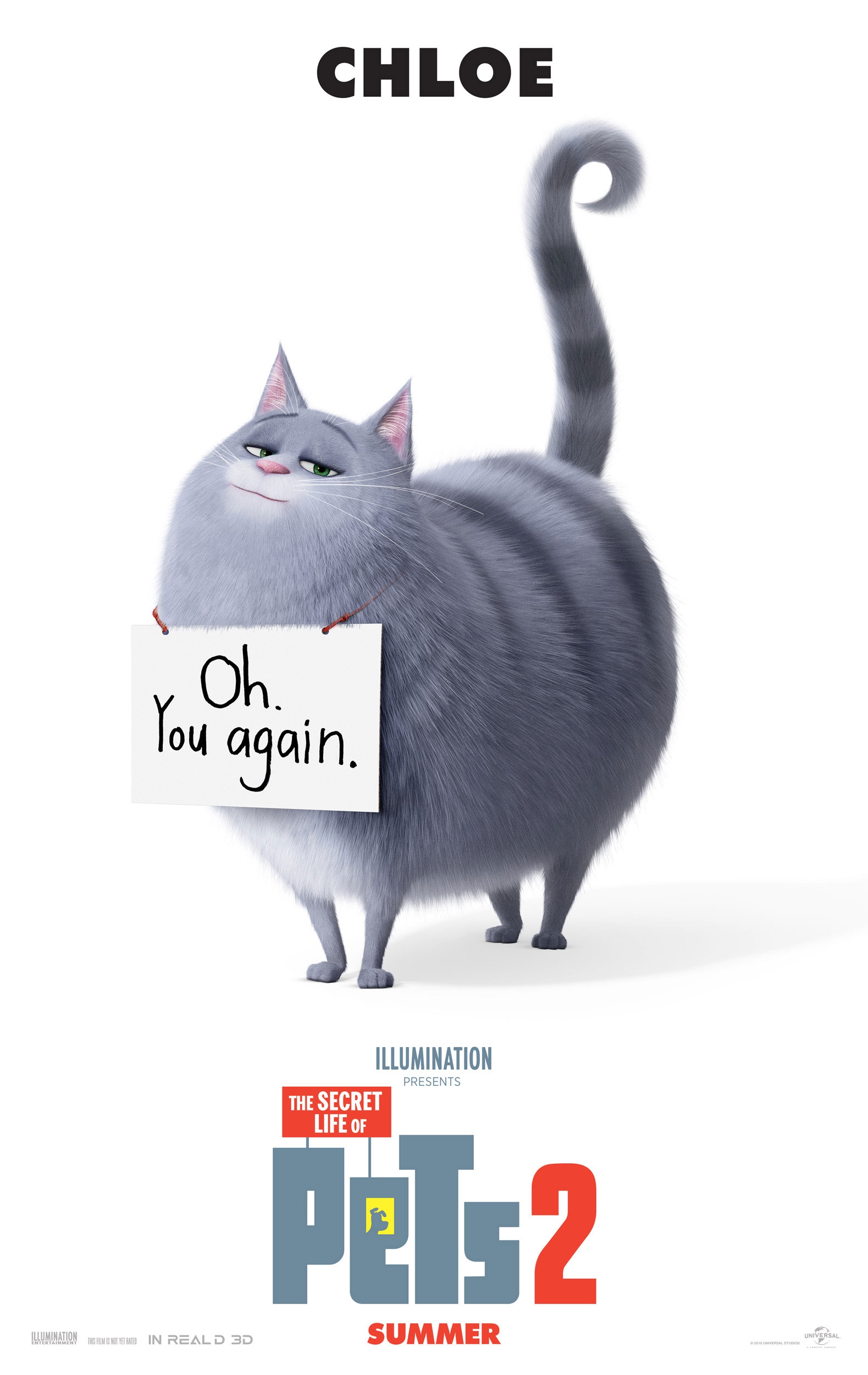 Can Max, Snowball, Gidget and the rest of the gang find the inner courage to face their biggest fears?

The Secret Life of Pets 2 is produced by Illumination founder and CEO Chris Meledandri and his longtime collaborator Janet Healy, the visionary team behind Dr. Seuss’ The Grinch and the Despicable Me and Minions franchise, and is written by returning Pets screenwriter Brian Lynch. The film is directed by returning filmmaker Chris Renaud, who also directed Illumination’s Despicable Me series and Dr. Seuss’ The Lorax. 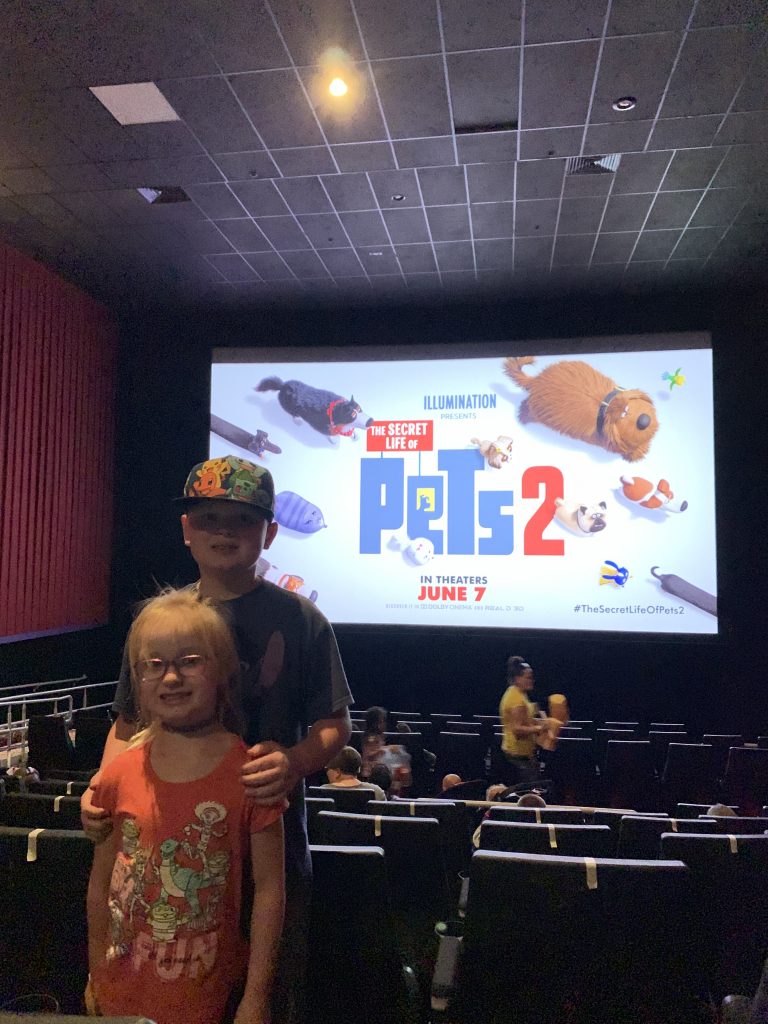 Should You Take The Kids?

The short answer is YES!  Take the whole family this weekend.  There were so many funny parts that both the kids and the adults in the theater were cracking up about.  We loved that they brought back our favorite Pets and even introduced some new friends to the crew.  This movie is rated PG and I have to be honest, I was a bit surprised at some of the scary parts.

Let me dive in here a bit more.  We have sensitive kiddos, while they didn’t seem too bothered by these scary scenes with the “bad guy” and his mean wolves but a few kids sitting around us were in tears.  These scenes reminded me of The three hyenas in The Lion King…silly, dumb but scary and mean.

I was also caught off guard when the words “Pissed Off” came out of one of the pets mouths.  Look, I am not a prude and would never think that phrase was a “bad word” but didn’t quite understand why that phrase was necessary.  Honestly, I am not sure it phased the kids but the adults around me all looked at each other in shock.

During a few of the high climax points of the story (a chance scene) I was surprised that the weapon of choice was a gun…again, not a prude but a mom who is constantly worried about the gun violence in our country.  I love going to movies with my family and often try to keep “real life issues” at the door just to enjoy the movie but this piece felt wrong to me.

Again, we all enjoyed this movie and would take the kids again but as you plan your trip to the theater to see The Secret Life of Pets 2 please be aware of these few pieces that might leave you and your family feeling uncomfortable and scared. 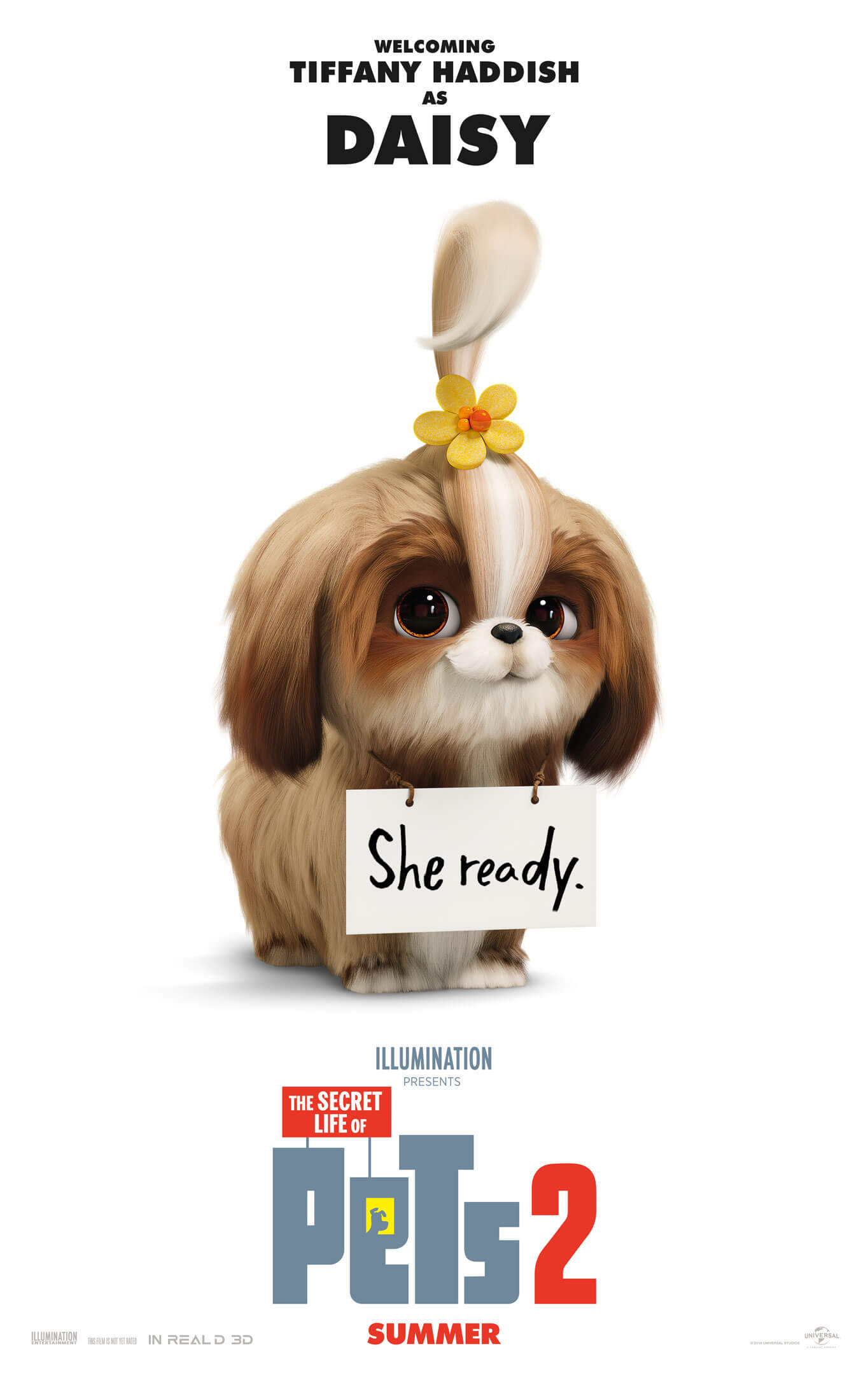 WILL YOU AND YOUR FAMILY BE SEEING THE SECRET LIFE OF PETS 2 THIS WEEKEND?