Los Angeles, otherwise known as the city of Angels, is one of the most famous cities in the United States.  Known for its famous actors and expensive lifestyles, LA is a tourist destination like no other.

Whether you are looking for a place to visit or for houses for sale in Los Angeles, make sure you take some time to enjoy some of the great places you will find in the City of Angels. 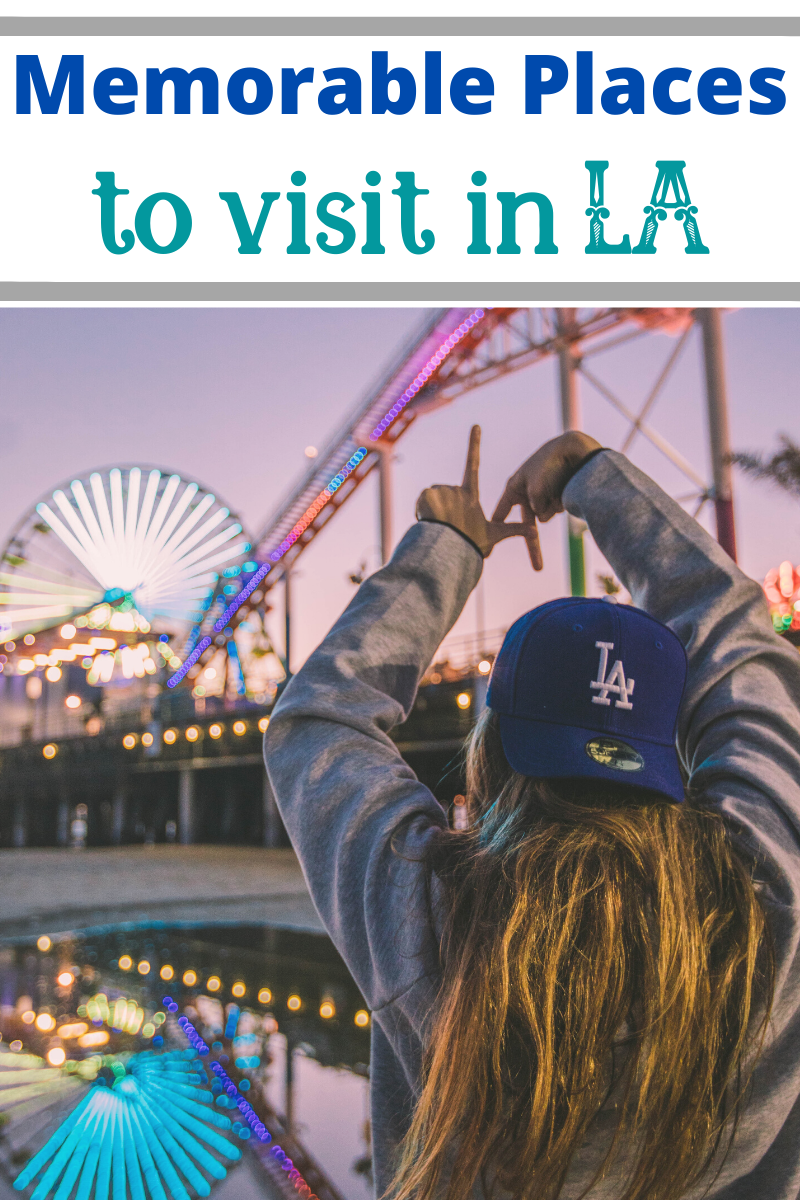 In and Out Burger

The best part about In and Out Burger?  It’s one of the cheapest fast food restaurants you will ever experience. 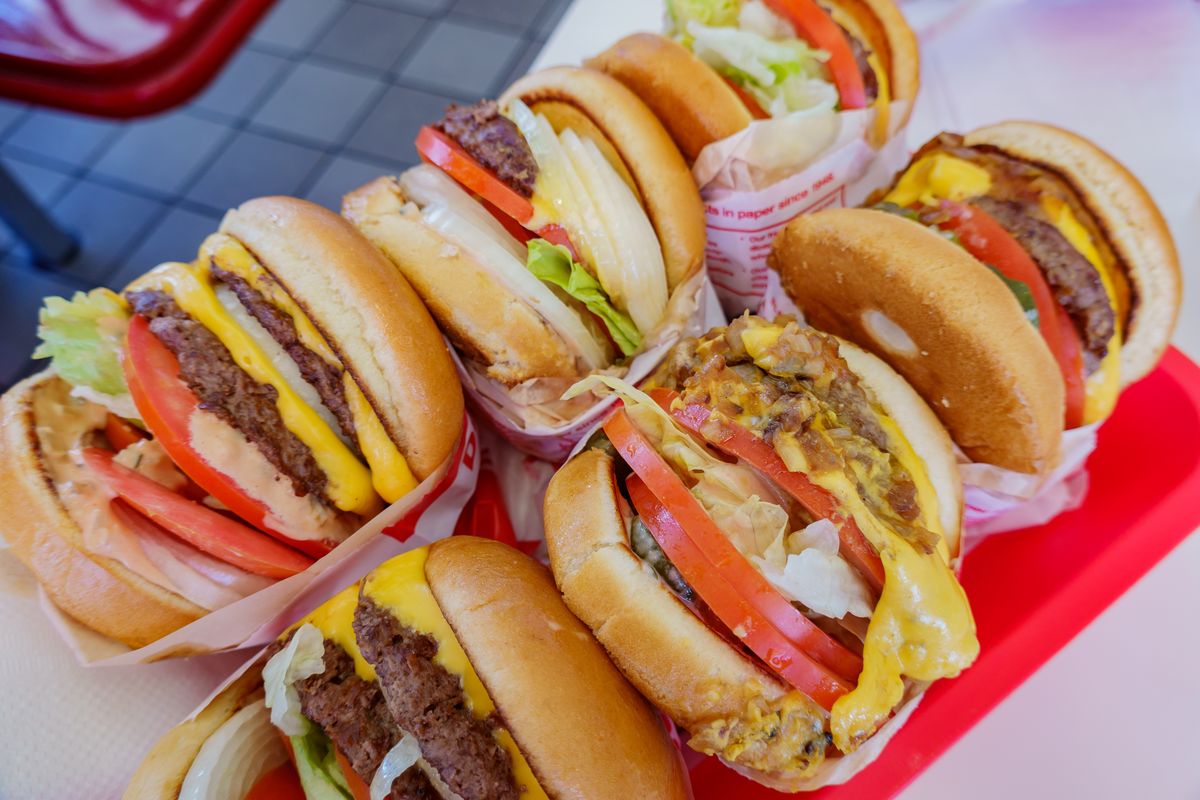 Universal Studios in Hollywood is one of, if not the best, theme park in the United States right now. It is ranked 15th overall worldwide.  The thing that separates Universal Studios from the competition is the structure of its rides. They take the “experience” to the next level.

In Universal Studios, each ride is its own experience based on a Universal movie. So essentially, it is a 15-minute adventure going off of a Universal film.

Hollywood is the bookmark of LA. When someone says Los Angeles, you think Hollywood–the city where dreams come true. In Hollywood, there are so many fun activities to partake in.  You can tour studios, you can learn about the history of actors and films, or you can just sit back and watch the Hollywood scene unfold in front of your eyes. If you’re lucky, you might spot a celebrity or two.

If you can’t see Hollywood’s finest out and about,  you can go on the celebrity tour bus and see all the glitz and glamour that makeup celebrity’s homes.

End your day in Hollywood by visiting the famous Hollywood sign. 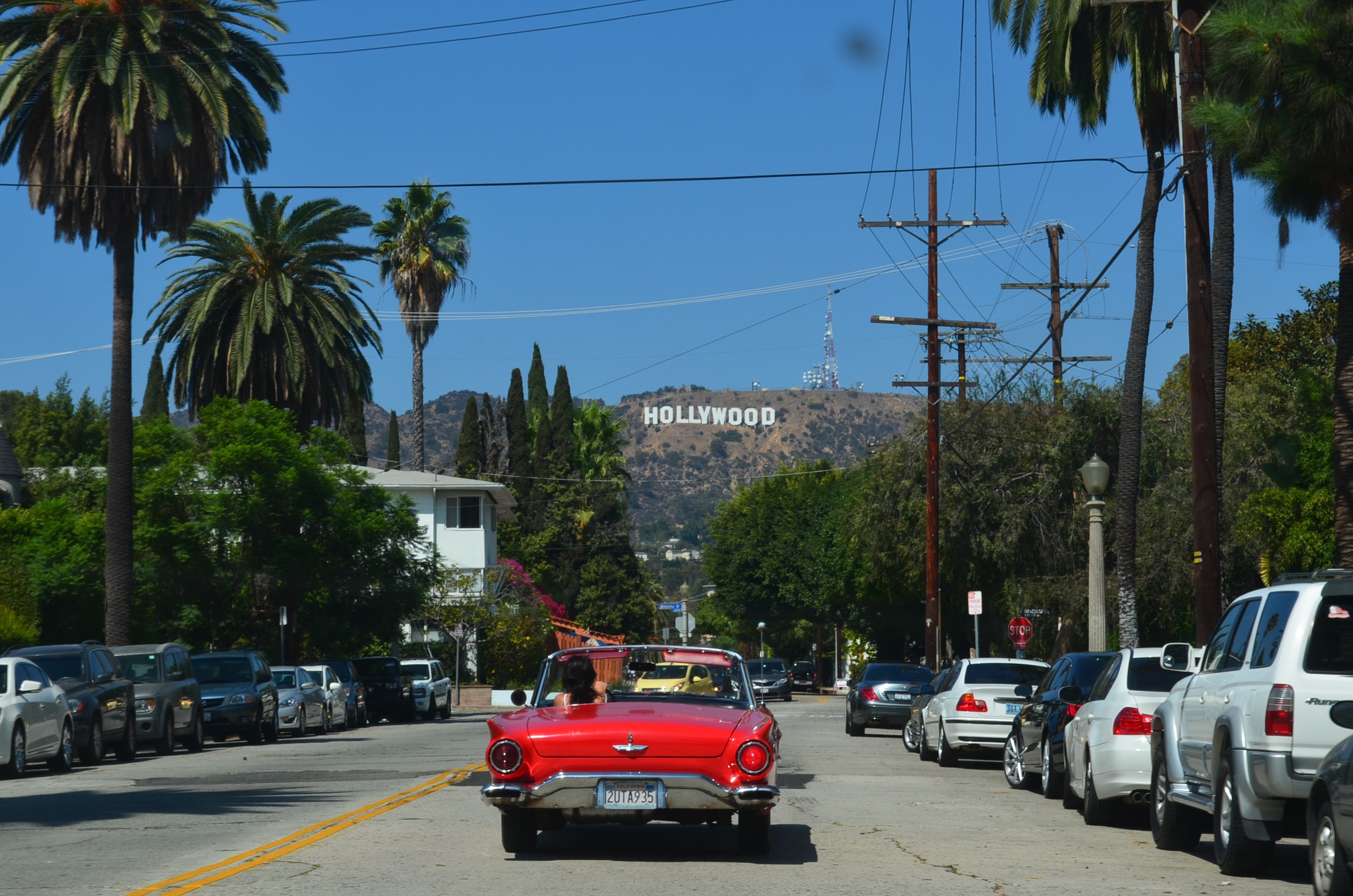 Disneyland is one of the most famous theme parks in the United States. Over several years, people have come from all over the world to see Disneyland and all of the beauty it holds.

Santa Monica is one of the most beautiful places in all of Los Angeles. It is home to the best beaches in all of the city, plus the famous Santa Monica Pier. This pier is the pier to end all piers. There is a full-blown theme park plus some of the most famous places to eat and hang out. 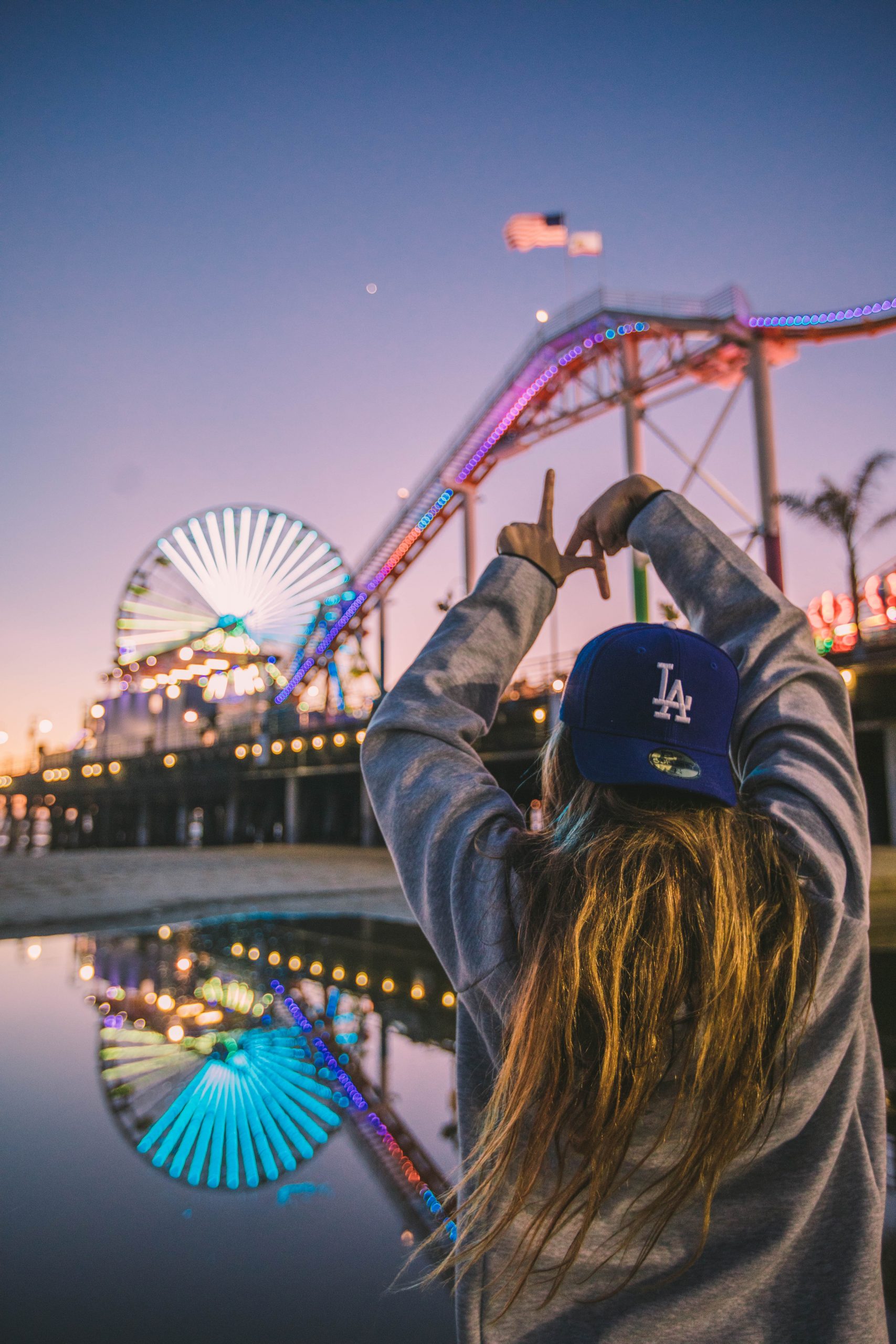 Los Angeles can be a city of joy. You just have to know when enough is enough. Most people who go to Los Angeles never want to leave. It is the city of most people’s dreams.