This post is made possible with support from the American Academy of Pediatrics through a cooperative agreement with the Centers for Disease Control and Prevention. All opinions are my own. 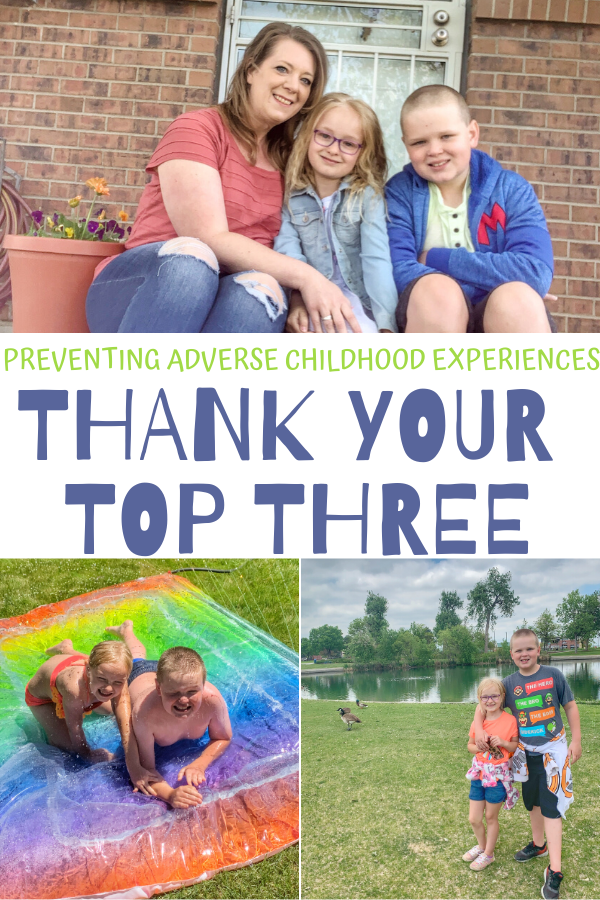 I was first made aware of Adverse Childhood Experiences (ACEs) when working at a non-profit that counseled children of all ages who experienced abuse and neglect.  At first, I thought ACEs only affected young people who experienced major trauma but the fact is, ACEs are very common and many children have experienced one or more ACEs through out their childhood.

Looking back on my childhood, I am able to calculate my ACEs and see the areas that I may have struggled with but also see a special group of adults in my life that helped me deal with those ACEs but also how they did everything in their power to prevent ACEs in my life. 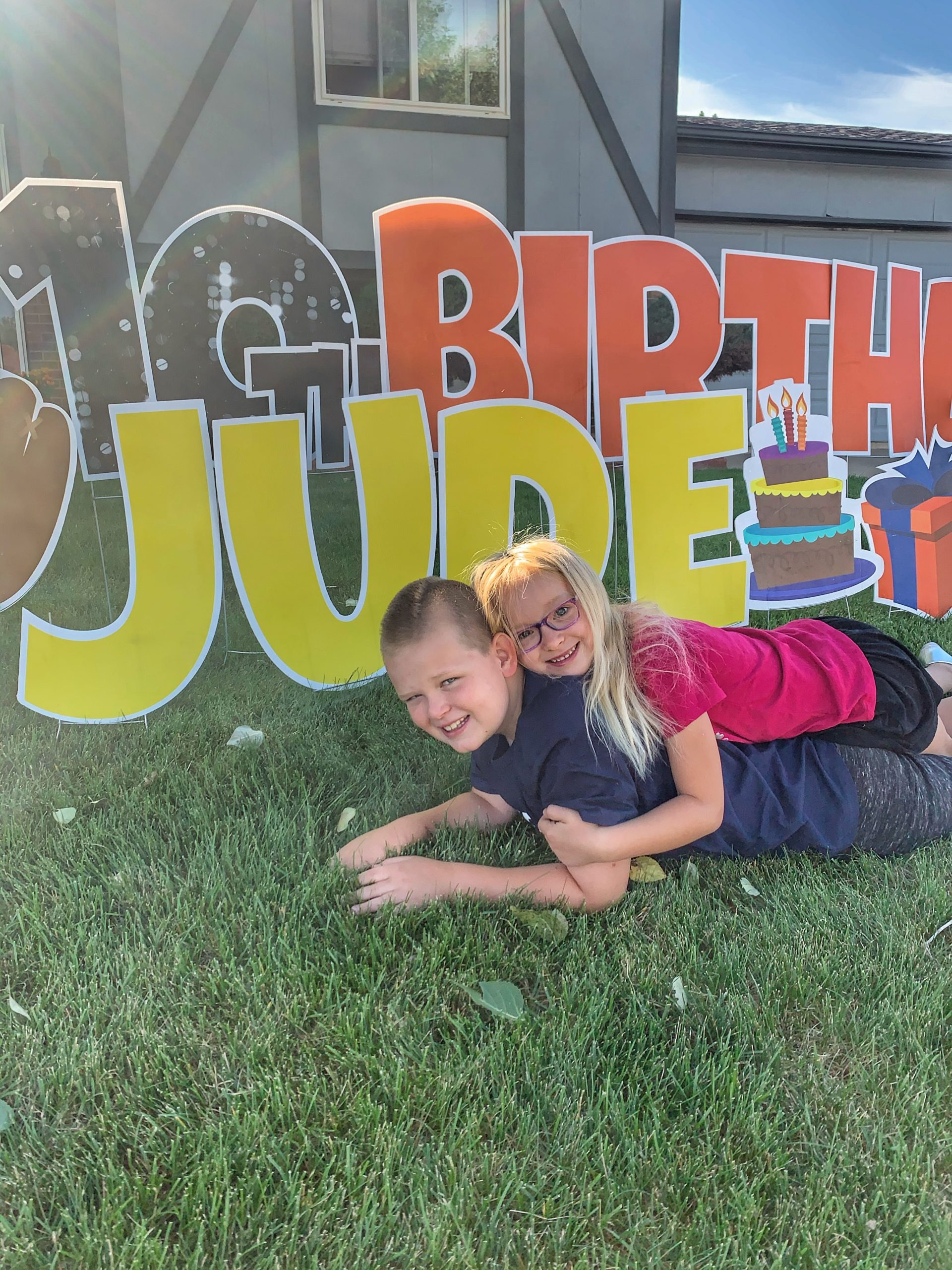 Before I thank my top three I want to make sure that I take the time to explain what Adverse Childhood Experiences (ACEs) are.  Adverse Childhood Experiences (ACEs) are traumatic negative experiences that occurred during childhood.  These experiences are put into three categories:  abuse, neglect and household challenges.  The more ACEs a child has through out childhood means the more at risk they are for disruptions to their development which can then lead to poor health; including physical health, mental health and emotional health.

Some Examples of ACEs:

All the ACEs on the list above can be prevented, either directly by help from another person OR indirectly through policy, education, or society changes such as paid family leave or prison sentencing laws. Sometimes, we aren’t preventing them yet, but we could prevent them in the future if we changed the laws or put new systems in place.  It is important to recognize that ACEs are very common but with each ACEs it will affect the way a child feels and behaves. 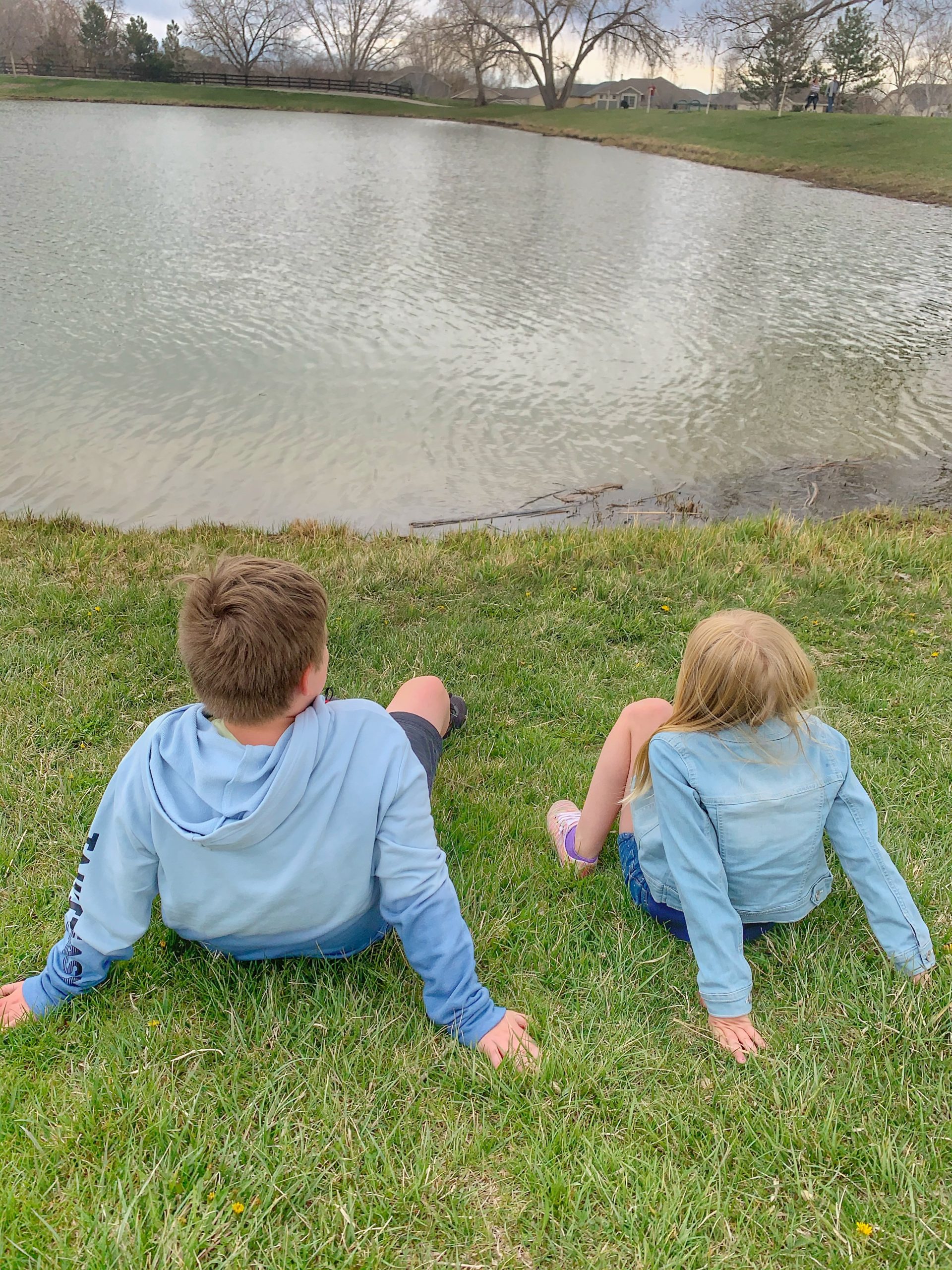 ACEs can be prevented or mitigated when adults and children have strong support systems through individuals or organizations. That’s the idea of preventing them directly. Finding at least Three people or resources that you know can be a support to you or your children is a great way to start this prevention. By identifying three people or resources that you can rely on to help you create safe, stable, reliable and nurturing environments and relationships you will be able to get the help and prevention needed. These Three can help a child stay resilient even in the face of adversity. As a child grows up, it is really important to find those resources and for someone like me as adult it isn’t too late, using your three as an adult can also help you process the ACEs you might have experienced as a child. 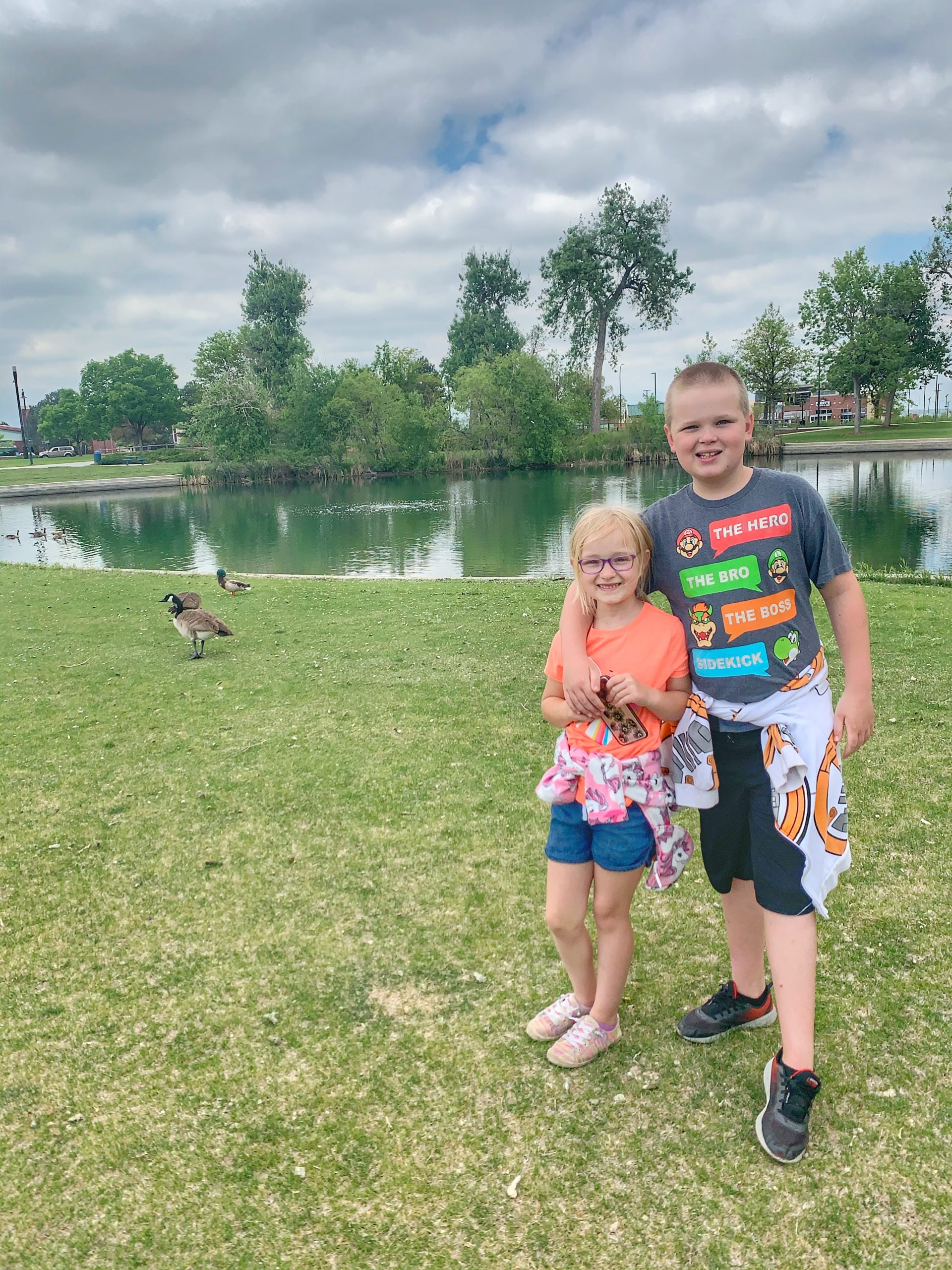 As a mom, I think it is super important to look at the ACEs and study what my children have experienced and create a safe place for them to discuss and process those ACEs they have already had.  Some of the Household Dysfunction experiences on the ACEs examples are pretty common.  I know that my kids have Adverse Childhood Experiences (ACEs) currently and I am learning to find more positive childhood experiences for both Jude and Teagan as we process their ACEs together.  It is important to remember that ACEs are not deterministic or a doom sentence but does help me understand why my Top Three and my children’s Top Three are so important.

I have to be honest, when I first learned about ACEs, I was embarrassed to think about my “score”  but the bottom line is that these Adverse Childhood Experiences (ACEs) could be prevented but only if we talk about them and study how the experiences effect us in the future.  So, konwing that my kids have a higher number ACEs it does make me sad, but as a parent it gives me awareness.   Our society needs to look at the ACEs as a place to start rethinking our childhood experiences because it is clear that what happens in our childhood will affect us as adults.  Adverse experiences do not discriminate and we must keep in mind that many of us and the people we connect with have already had a number of these Adverse Childhood Experiences (ACEs). 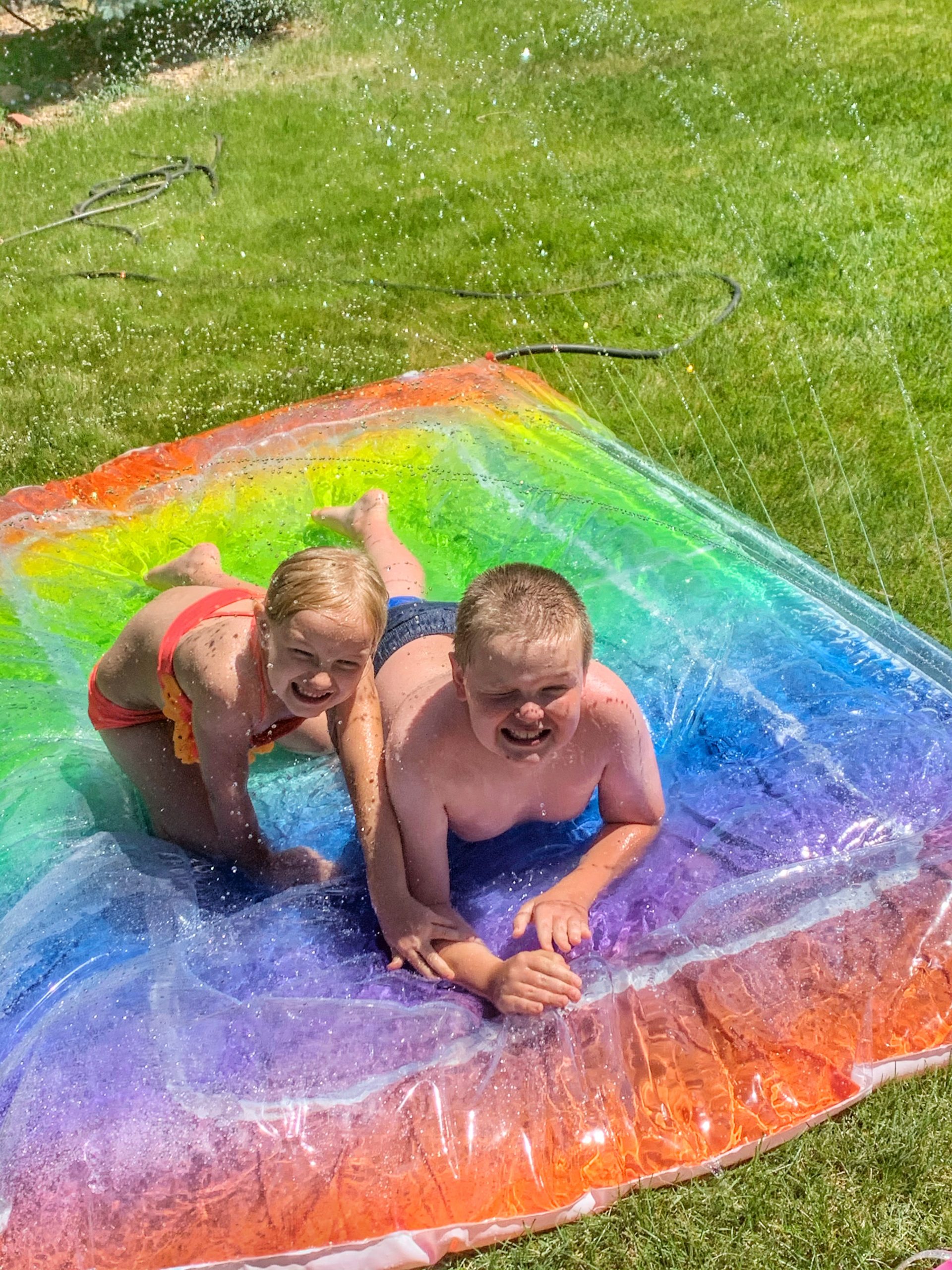 When I think back to my childhood I know how lucky I was as a child.  Seeing my privilege of a good childhood with just a few ACEs was made possible by doing work at a non-profit for abused and neglected children.  I would see their ACEs and wonder how a child could survive those experiences but they did and they were working really hard with their team of resources to process those ACEs.

My childhood was not free of trauma and difficult experiences out of my control but with the help of some amazing people and resources I know that my Adverse Childhood Experiences (ACEs) were significantly less than others.

THANK YOU FOR BEING MY THREE!

As an adult, I now see how important my THREE were to me.  Having a family unit with my mom and dad who supported me through out every experience (good or bad) I know that my experiences were less adverse.  Yes, we had a few of the family dysfunction examples but as a child I saw my hard work parents and Grandpa as resources and support.  My youth director and church youth group helped me find a good group of friends to rely on as well. It is clear that these resources and people helped me process the experiences I had as a child but also prevented me from having even more Adverse Childhood Experiences (ACEs). 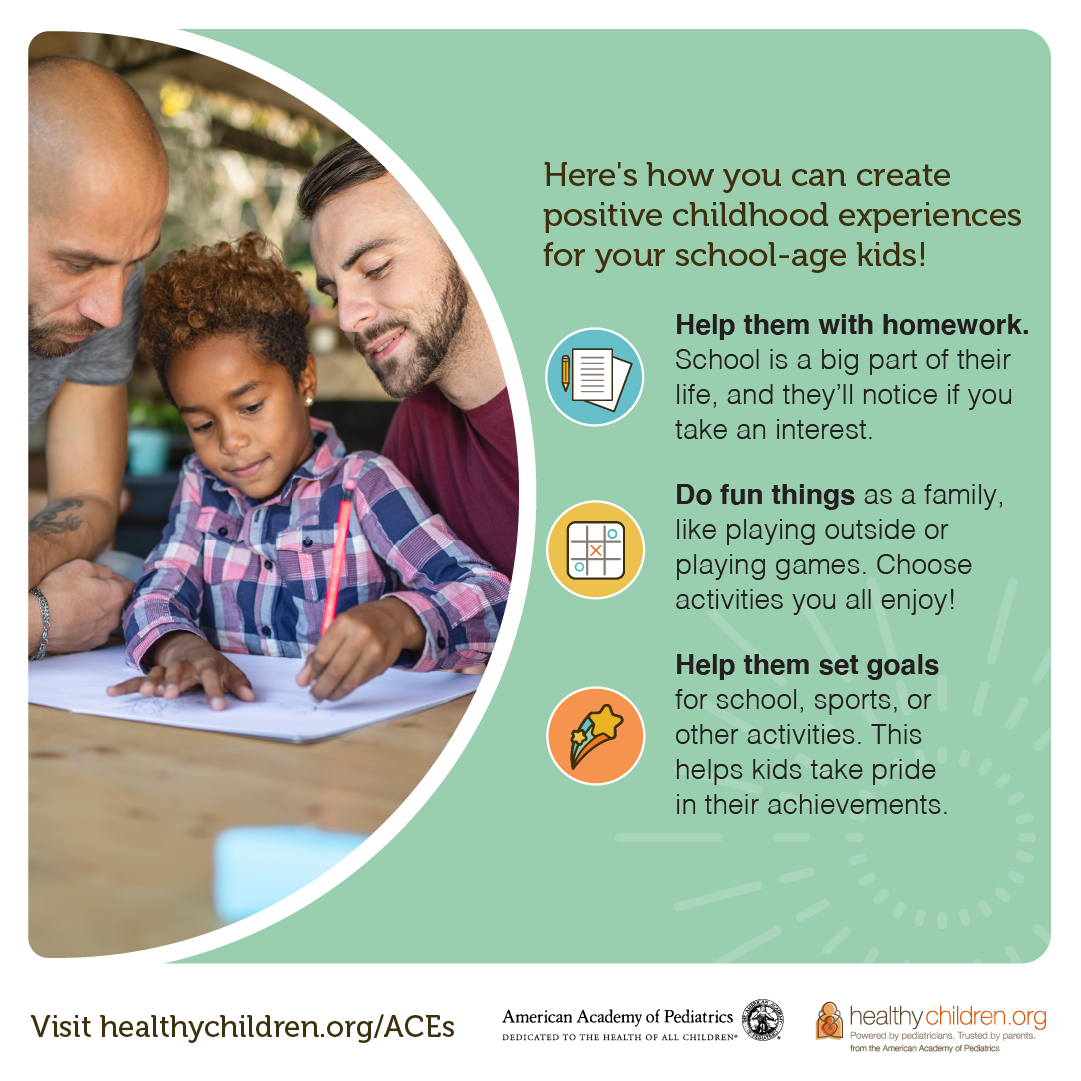 The simple actions in the above graphic can help mitigate and prevent ACEs in children/adolescents. Again, our Top Three are so important in helping us achieve these actions which then lead to prevention. ACEs can be prevented!  Learn more about ACEs and begin to change the way our society looks at seeking help when needed.  Our children deserve the very best and by preventing ACEs they can become the very best person possible. 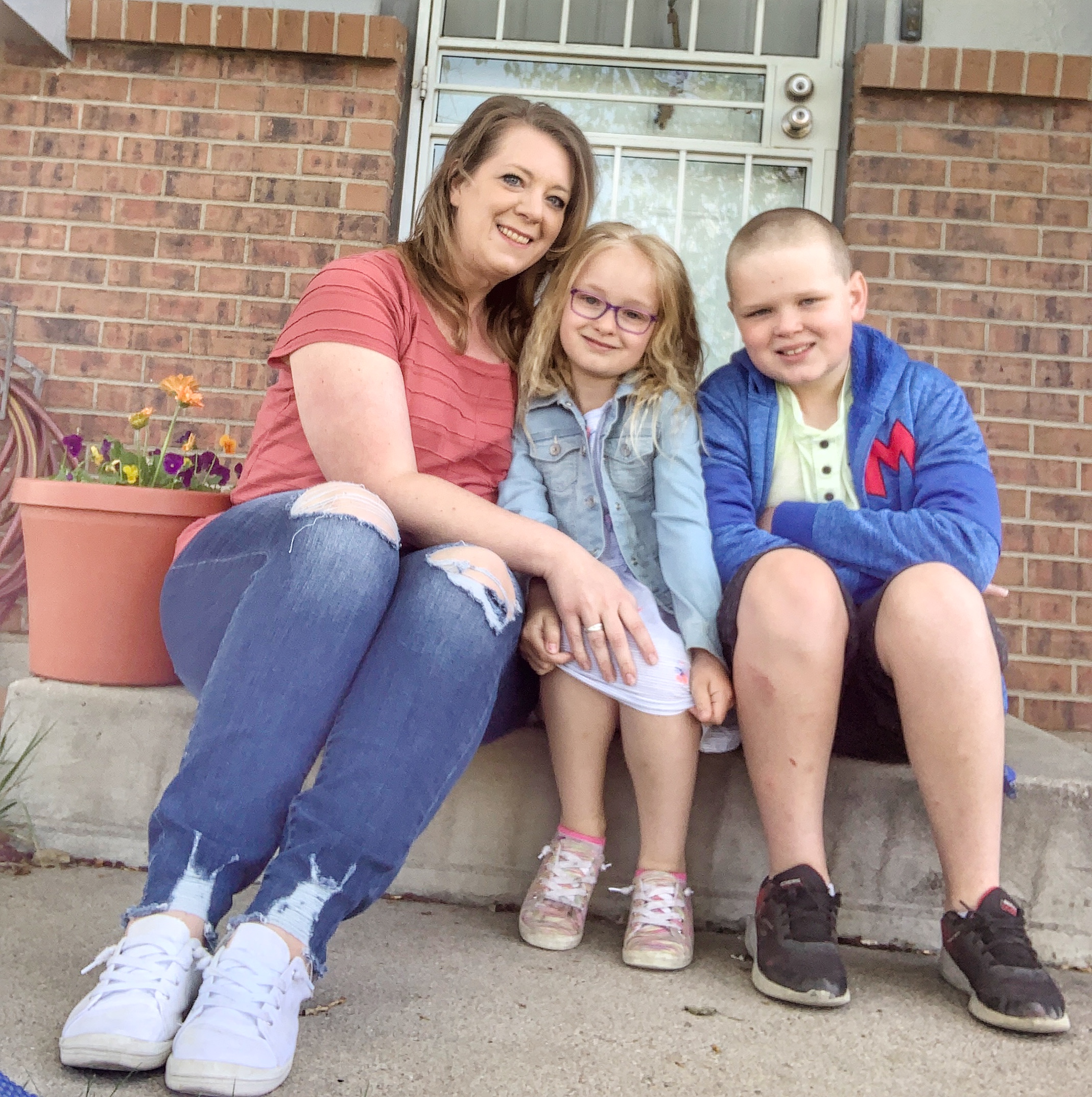 Have you studied your Adverse Childhood Experiences (ACEs)?  Who are YOUR TOP THREE?