For all the latest updates straight to your inbox
Home » Blog » Uncategorized » Building a Bear for his Sister
0 shares
Before Teagan decided to arrive we did A LOT of mall walking with Jude in tow.  This means he saw the Build-A-Bear Workshop a lot too.  Every time we would pass by the shop we would have to go in a look at the bears and he made it very clear that he wanted to build “Teagie” a bear.
Adorable and so thoughtful – so we had to go do this with him once she was here.
Jude building 2 very special bears. 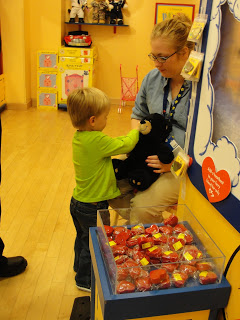 He chose a black bear for himself. 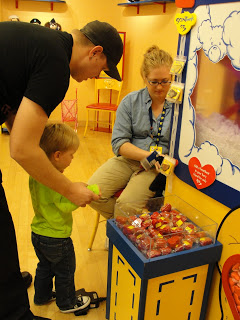 Helping fill the bear.  He wasn’t too sure about this. 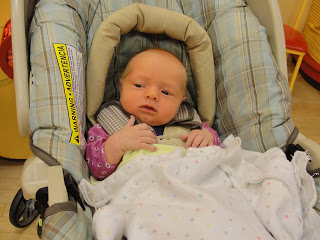 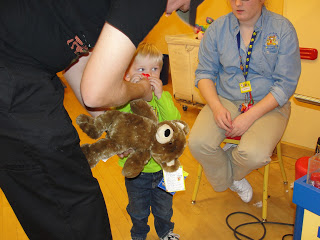 Kissing the heart for Teagan’s bear.  She gets a brown bear. 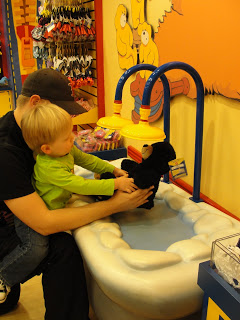 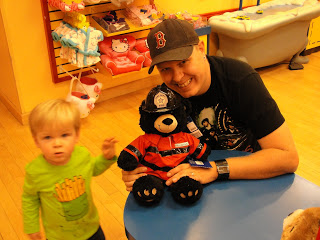 Jude chose the Fire Fighter outfit for his bear. Perfect!! 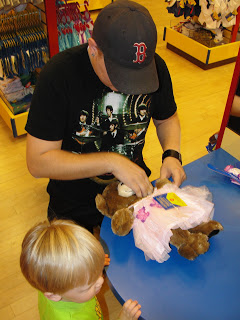 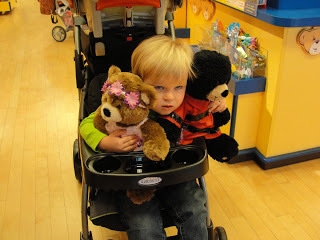 Jude with “Princess” and “Roar” – yes he picked those names all on his own!
This was a very special treat for Jude and I know that these bears will be special to both Jude and Teagan for a long time.
Being a Big Brother is hard work – but I think he is doing fantastic!  Especially for a 2 year old!!