For all the latest updates straight to your inbox
Home » Blog » Uncategorized » Breaking Bad Obsessed!
0 shares

Well it is true.  Jeremy and I became Breaking Bad obsessed and now we are mourning the end of the series.  Recently, we have gotten into watching series instead of watching weekly shows on TV – thank you Netflix!  First we were hooked on Dexter and that ended and we were sad and bored.  Then we were told about Six Feet Under and we dove in and seriously cried at the end of the series.  After that we wondered what would fill our evenings after the kiddos went to bed…and that is when we met Walter White. 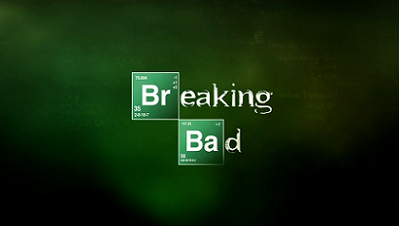 You guys!  This show is amazing.  We were hooked.  We didn’t binge watch like some but we got through the seasons quickly and loved every minute of it.
I highly recommend making this your next obsession.  I have to be honest, I laughed at people when they talked about going on a Breaking Bad tour in New Mexico but now I want to go!  I found myself connecting with Walter White.  Sure he was breaking the law like WHOA but he initially started doing it for the sake of his family.  Family means everything right?  After 5 seasons both Jeremy and I totally felt connected to the White family.
So now we are bored again but have started another series that everyone seems to love.  Orange Is the New Black is now the show of choice for our adult time before bed.  So far it is a great one too.
What is your favorite series to watch?

List them because after Orange is the New Black we will need another NEW obsession!