For all the latest updates straight to your inbox
Home » Blog » Uncategorized » Maya The Bee Movie DVD #giveaway
0 shares
We are always looking for new movies to enjoy as a family.  When I first saw the release of Maya The Bee Movie I instantly knew that both Jude and Teagan would love it.  We did not make it to the theater for this movie so when we had the chance to preview the DVD before the official release we were all super excited for our Friday Night Family Movie Night with Maya! 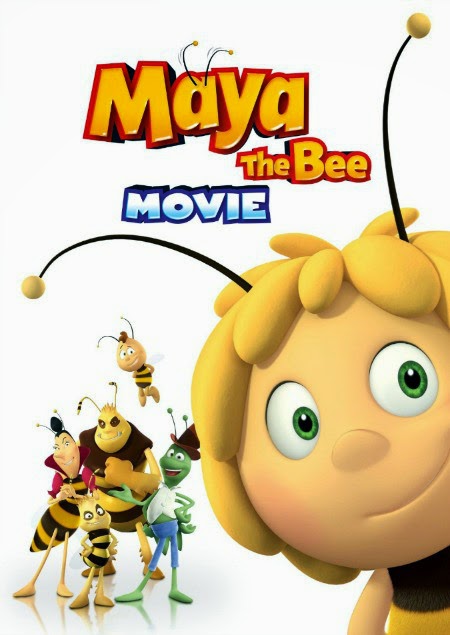 Kids and parents across North America will soon be enamored by the world famous little bee named Maya and her insect friends when the international smash hit “MAYA THE BEE MOVIE” makes its buzz-worthy debut on DVD and on two-disc BLU-RAY™ 3D Combo Pack (Blu-ray 3D and 2D, DVD and digital) from Shout! Factory Kids on May 19, 2015.  The Blu-ray 3D Combo Pack allows viewers to enjoy “MAYA THE BEE MOVIE” on the platform of their choice and includes movie presentation on Blu-ray 3D and 2D, DVD and a digital copy of the movie.  Fans can pre-order their copy now by visiting ShoutFactory.com

Already a great box office success in much of the world, “MAYA THE BEE MOVIE,” based on the well-known children’s novel and popular animated series in Europe, Australia and Asia, offers an immersive cinematic adventure into a spectacular macroscopic world. This highly anticipated animated feature brings to life an enchanting story of a little bee named Maya and her exciting adventure of self-discovery and fantastical fun.  A must-have for fans of all ages, “MAYA THE BEE MOVIE” is an instant classic that delivers wholesome family entertainment— emphasizing the importance of friendship, freedom and courage. This internationally acclaimed film can also be seen in select theaters in Los Angeles and New York on May 1, 2015.

Maya is a little bee with a big heart. She dreams of an exciting life of freedom, fun and adventure – the world is simply far too interesting to stay inside a hive! Her funny attempts to fit in bring her into trouble with the Queen’s narrow-minded royal adviser, Buzzlina. With her best friend Willy, Maya buzzes out into the meadow on an exhilarating adventure of self-discovery.

While most bees believe that other insects should be feared, Maya can’t help but make friends with Flip the charismatic and eccentric grasshopper, Kurt the dung beetle and even Sting, a young hornet. But when the Queen’s royal jelly is stolen, it will take Maya and all of her bug buddies to figure out who did it and how to save the day! 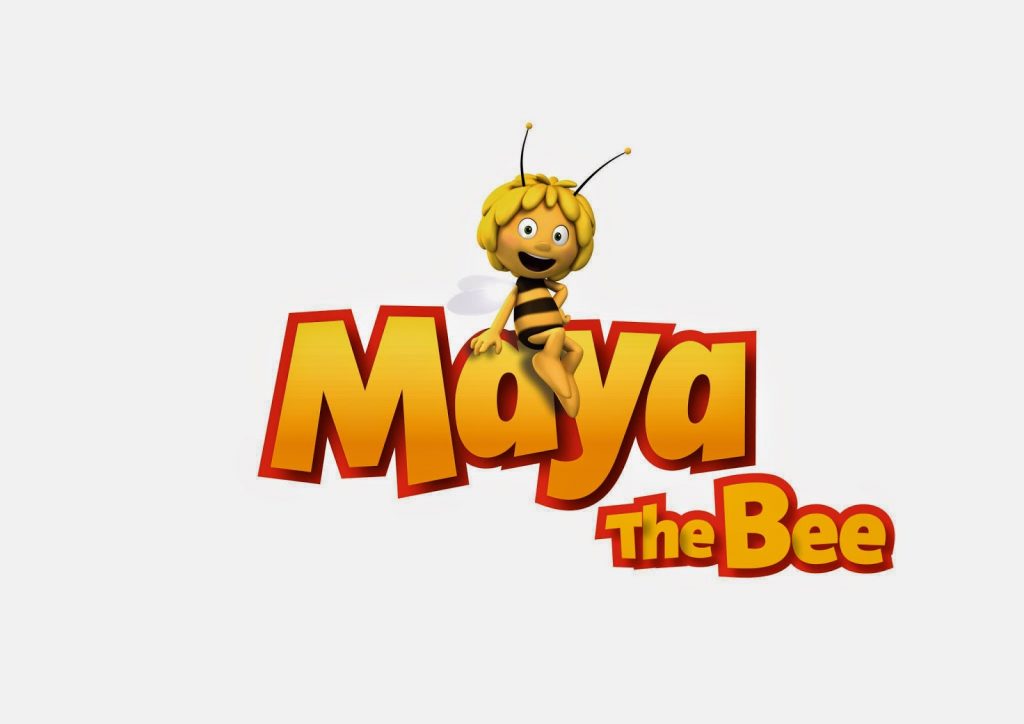 Did you know?
One of the best-known and beloved children’s brands of all-time, the stories of Maya The Bee have been passed down among generations of families for years. Originally a German children’s novel by Waldemar Bonsels, The Adventures of Maya the Bee was published over a hundred years ago in 1912. Since the original publishing, the book has been translated into many other languages and enjoyed by children all over the world. In addition to the book, Maya The Bee is also a comic book series, appeared in various iterations as animated series and now a major animated feature film.
Giveaway Time!!

Do you think your little ones would enjoy this movie?  Time to enter to win a free copy for your family from Shout! Factory Kids!