Hard to believe it is over!  So much build up, anticipation and planning for one day and BOOM!  Its over!  The kids are already asking how many days until Christmas comes again…crazy kids.  I hope that you and your family had a great Christmas/Holiday weekend.  We certainly did.  The extra day off from work was so needed after a crazy busy Saturday and Sunday but it was such a great weekend! 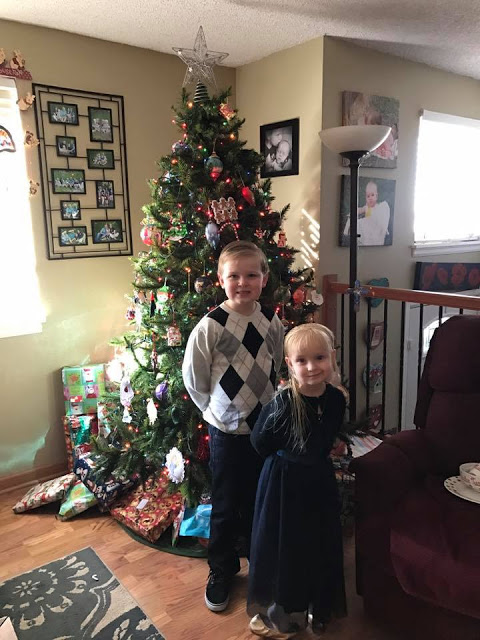 Started with our tradition of going to Christmas Eve church service and then out to dinner.  I love this time of the year, lots of great opportunities to get dressed up as a family. 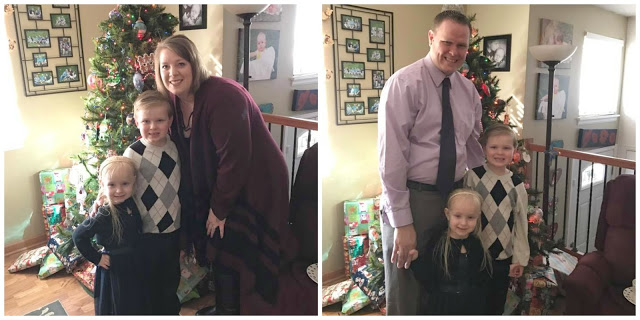 Once we got home from church and dinner we were ready to start the traditional Santa preparations.  We had made cookies earlier in the morning so we had plenty to leave out for Santa! 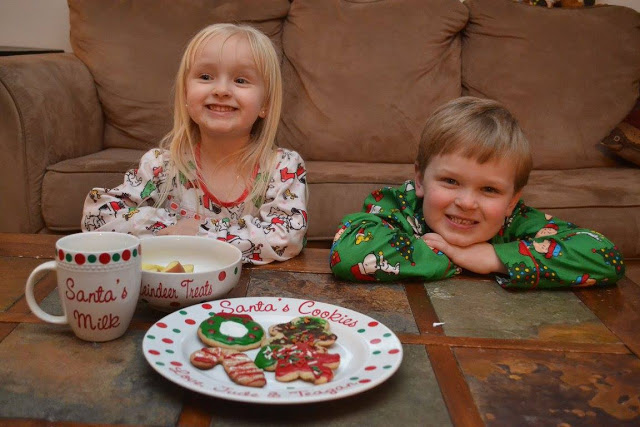 Our Elves Peppermint and Cupcake left some new Christmas PJ’s for Jude and Teagan to wear on Christmas Eve.  They were so cute – Peanuts Christmas PJ’s!  They loved them.  We set out cookies, milk and some apples for their reindeer. 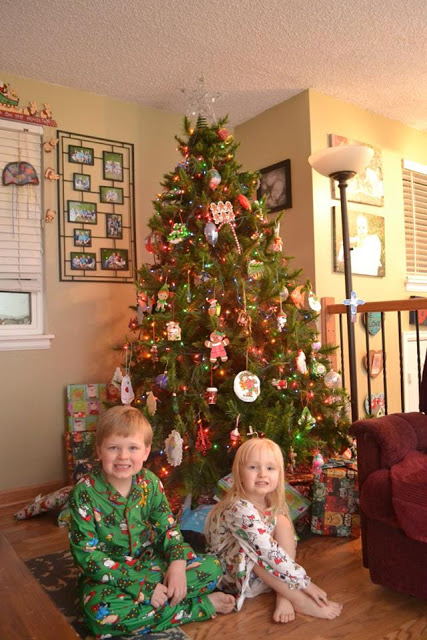 So much excitement in this picture.  They knew bedtime was next.  Thankfully, they both went to sleep pretty quickly, which meant Santa came early!  HA!
Santa Delivered!! 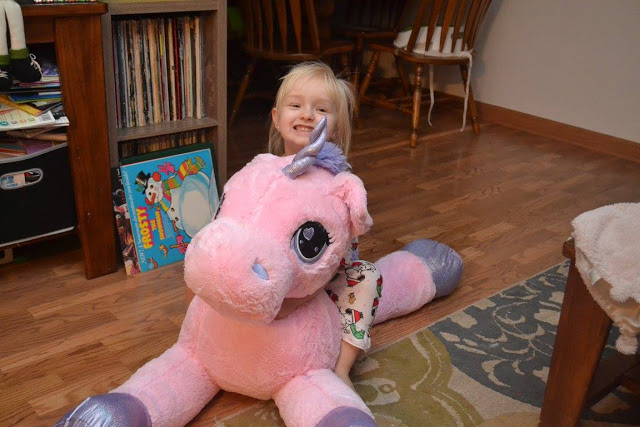 Teagan really stumped Santa this year when she asked for a giant pink and purple Unicorn but man the guy in the red coat delivered!  She is so excited and has named her Pink and Purple.  HA! 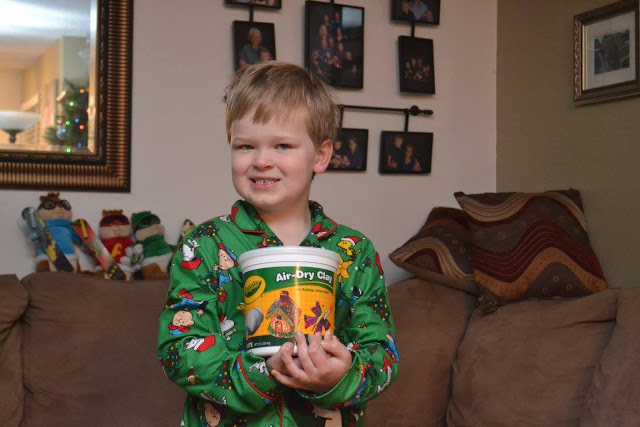 Jude asked for a lot of little things from Santa but one that made his list WAY late was some Air Dry Clay.  After going to the museum he decided he needed to learn how to make pottery.  Once again, Santa delivered and Jude has already made a clay cup for Grandma. 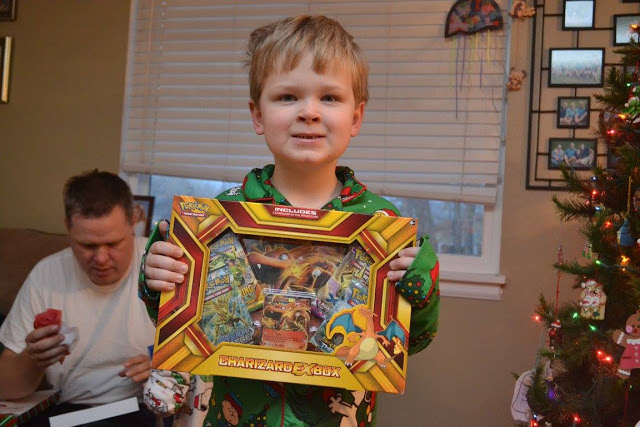 The Pokemon craze has entered our house…. 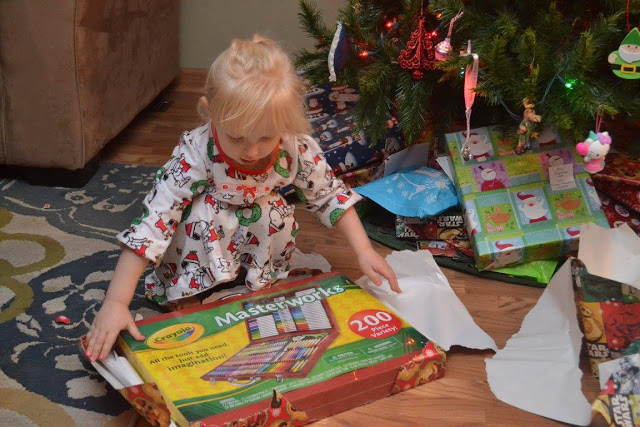 A big art set for our crafty girl! 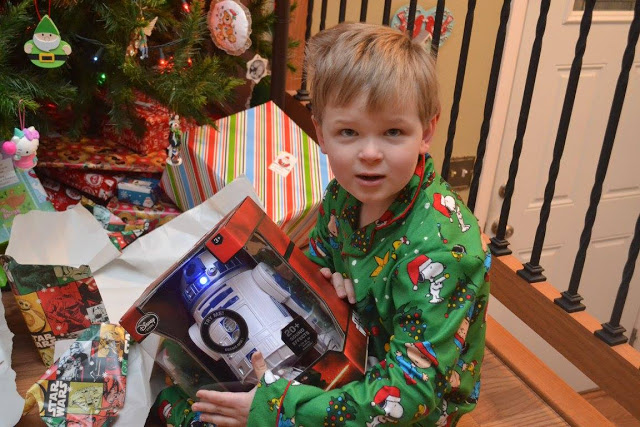 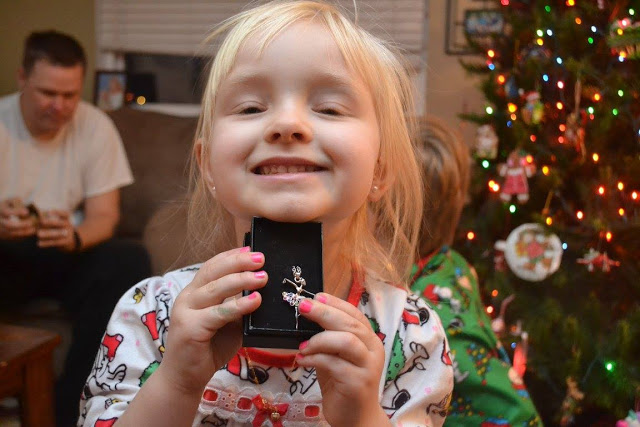 A pretty ballerina necklace for our tiny dancer! 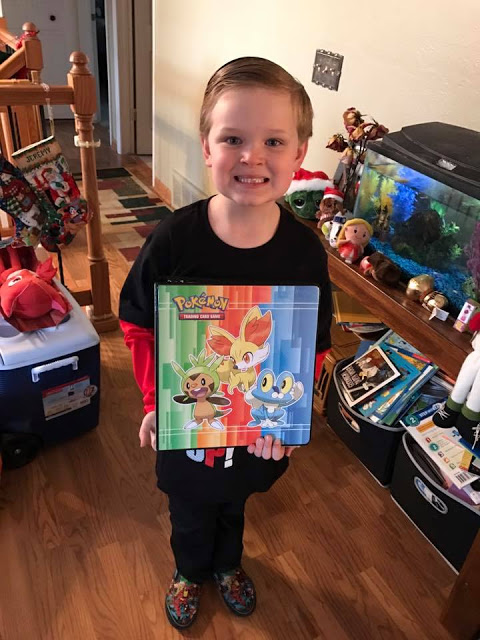 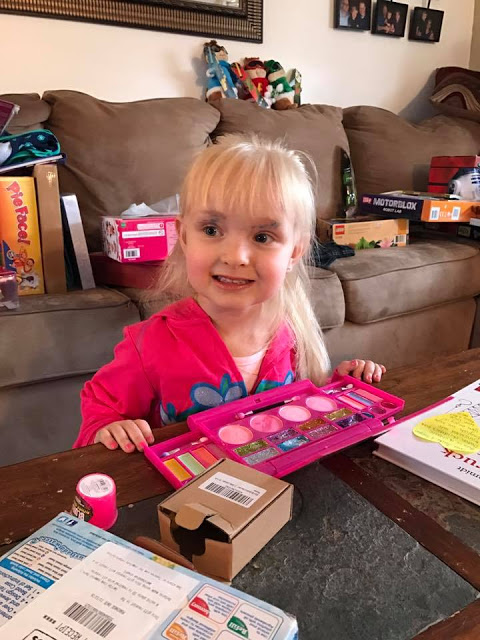 Teagan’s favorite this year – MAKEUP!!!  And she is getting pretty good at it!  HA!  Blue Glitter Eye shadow for days! 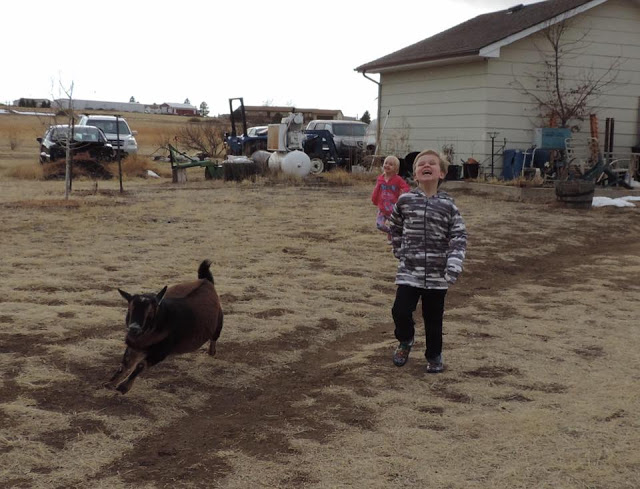 Once we were done opening presents we headed to my aunts house for Christmas dinner.  The kids convinced us to go outside and hang out with the goats.  Really what ended up happening was that the goats started chasing the kids!  Great little Christmas afternoon work out for the kids! 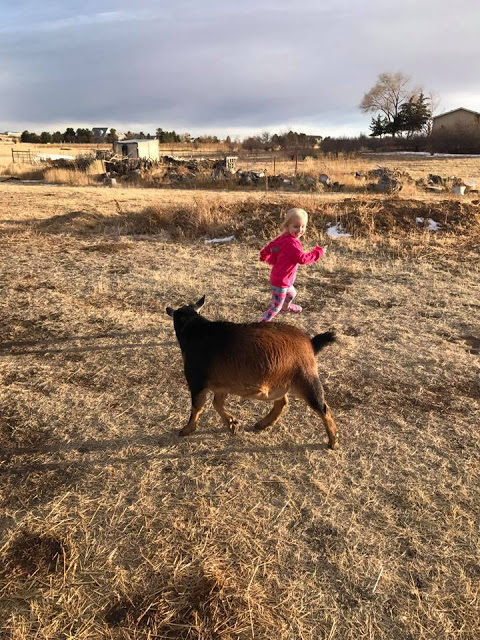 Not everyone can say they played with goats on Christmas but we can.  It was a great way to end the day out on the ranch. 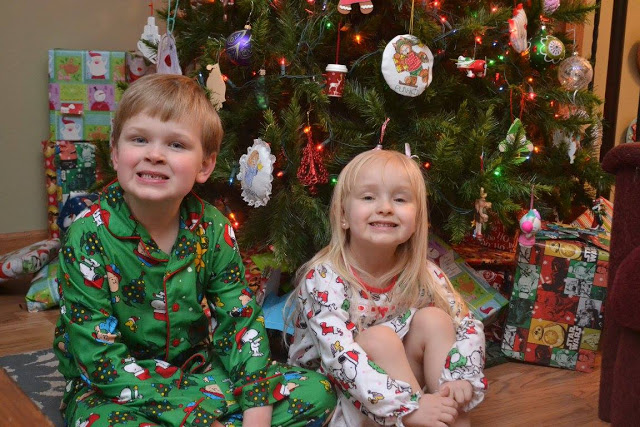 How did you celebrate your Holiday Weekend?