Disclosure:  My family and I were provided with free screening tickets in exchange for this honest review.

A few weekends ago we had the opportunity to attend a screening of “The Greatest Showman”.  When I first saw this preview I knew it would be a movie I would have to see in the theater.  I adore the idea of a musical movie and when I saw that the Award Winning Lyricists of La La Land was featured in The Greatest Showman I was so excited.

Now, before we made plans to drop the kids off with my parents we did some research about the movie and decided that we would bring the kids to the theater with us.  We were not sure how this would go but just like us, both Jude and Teagan were starstruck over the music, the costumes, and the story.  It was one of those movies that when the credits roll – the round of applause starts.  Breathtaking. 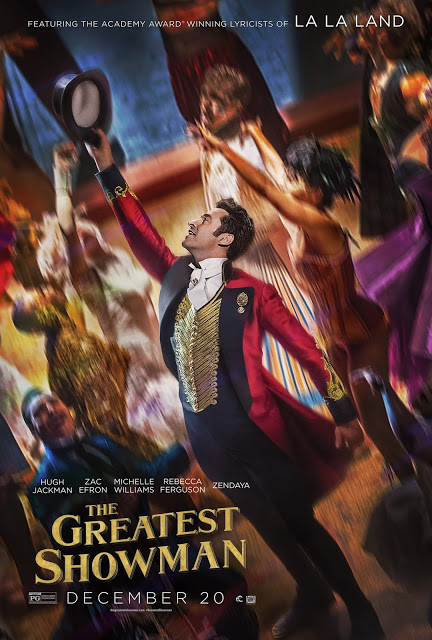 ABOUT THE GREATEST SHOWMAN

“The Greatest Showman” is a bold and original musical that celebrates the birth of show business and the sense of wonder we feel when dreams come to life. Inspired by the ambition and imagination of P.T. Barnum, “The Greatest Showman” tells the story of a visionary who rose from nothing to create a mesmerizing spectacle that became a worldwide sensation. “The GreatestShowman” is directed by exciting new filmmaker, Michael Gracey, with songs by Academy Award winners Benj Pasek and Justin Paul (“La La Land”) and starring Academy Award nominee Hugh Jackman. Jackman is joined by Academy Award nominee Michelle Williams, Zendaya, Zac Efron and Rebecca Ferguson. 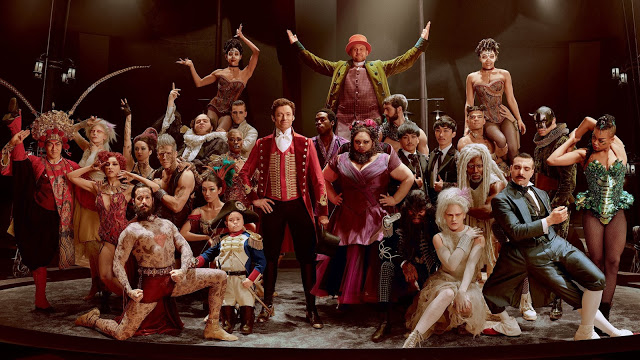 As I said, this movie is pretty amazing.  From the costumes, to the story line and of course the music.  Not only am I ready to see this film again in the theater but my kids and I have been listening to the soundtrack on repeat since seeing the movie.
I love that we found a movie that all of us loved and for once it wasn’t a cartoon!  Ha!  With out going into too much detail, this movie shows a business struggle, friendships building trust, a marriage put through the ringer and the acceptance of all people. 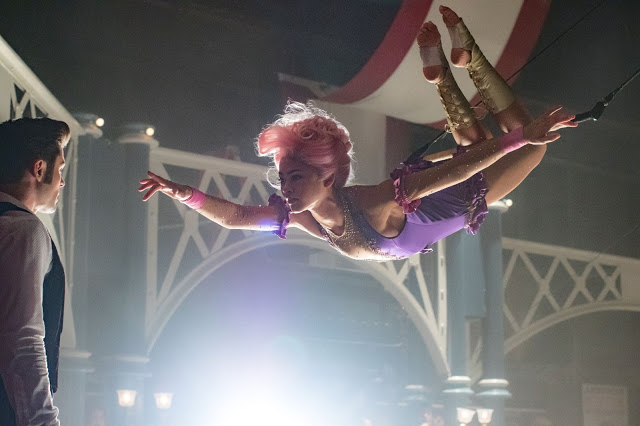 Stay Social with The Greatest Showman:

Website | Facebook | Twitter
Add The Greatest Showman to your holiday plans.  This is a great movie for the whole family.  We have seen a lot of movies in 2017 but honestly, The Greatest Showman might be my favorite!
Will you and your family be heading to the movie theater during winter/holiday break?