Disclosure:  We are a Champions of Magic partner.  All opinions are our own.

Over the last year my family and I have really enjoyed going to local live shows, concerts and plays.  I love exposing my kids to the beauty of theater and music and I think they are really enjoying it too.  That being said, when I was notified about the Champions of Magic coming to Denver this summer I knew we had to mark this on our family calendar. I am excited to share this local show with you all and give you the opportunity to join me and my family at the show! 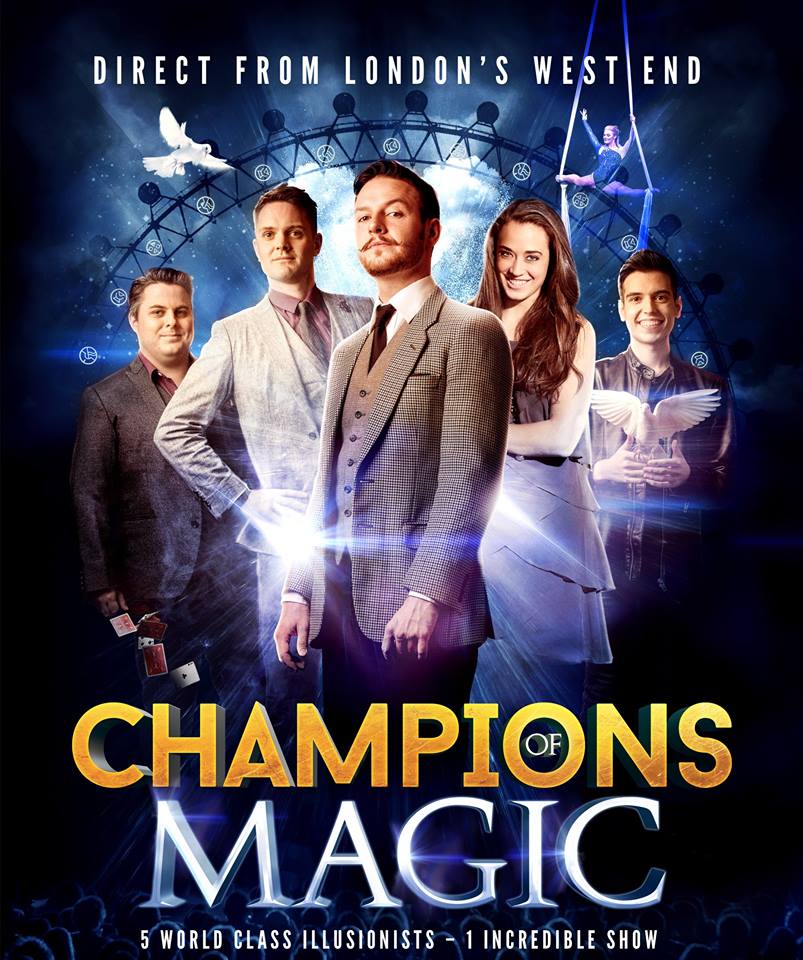 Champions of Magic Coming To Denver

Direct from London’s West End, experience the 5 world-class illusionists that make up the CHAMPIONS OF MAGIC this July at the Ellie Caulkins Opera House in Denver! Witness the impossible, including disappearances, levitation, teleportation and a heart stopping finale that keeps fans returning time and time again.

About Champions of Magic

The 5 world-class illusionists that make up the Champions Of Magic return to the USA for their 2018 national tour following sold out shows across the globe, rave reviews and a run in London’s West End. With over 30 million online views between them, this cast of top magicians includes international award winners presenting daring grand illusions, stunning close-up magic and incredible mind reading. Their skills have been seen around the world on TV with appearances on ‘Access Hollywood Live’, ‘The Next Great Magician’, ‘Good Morning Britain’, ‘The Today Show’, ‘Penn & Teller: Fool Us’ and ‘Caught On Camera with Nick Cannon’.

Witness the impossible, including disappearances, levitation, teleportation and a heart stopping finale, all presented with lighting and special effects to rival the biggest theatrical spectacles. Broadway World described the cast as “5 of the world’s finest magicians”, NBC called Champions Of Magic “the most incredible show” and FOX said “that’s incredible… you guys are rock stars!”. Champions Of Magic has been seen by thousands across the world, now is your chance to see why fans return to see Great Britain’s biggest touring illusion show time and time again. 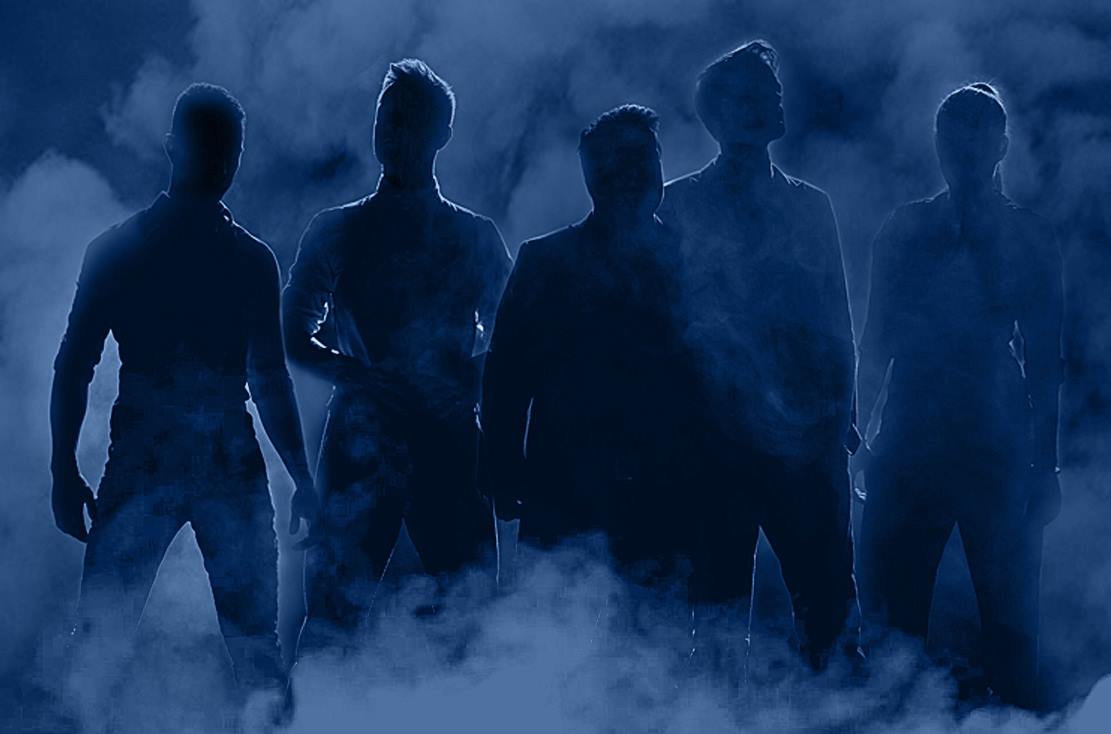 We have one family four pack of tickets to giveaway to a lucky reader for the opening night show on Wednesday, July 25 at 7:30pm. Simply fill out the Rafflecopter Form below and you will have a chance at a fun family night of adventure and magic!

If you do not win the giveaway please take advantage of this promo code, MAGIC20, when you purchase tickets you will receive 20% off of your tickets!

Does this show seem like a fun family night out to you?