For all the latest updates straight to your inbox
Home » Blog » parenting » “Teen Titans Go! To the Movies” on Blu-Ray + Giveaway
0 shares

Disclosure: My family was provided with a free copy of the New Release of Teen Titans Go! To the Movies in exchange for this post.  No other compensation was provided.

Jude and Teagan have been pretty obsessed with the TV show Teen Titans for awhile.  When they watch this show the belly laughs that come from the room is contagious.  So, when we first saw that the Teen Titans would be hitting the big screen you better believe the kids had plans of taking a family trip to the theater.  When we finally had that fun family trip to the theater we left with side aches and sore cheeks from all of the laughs. 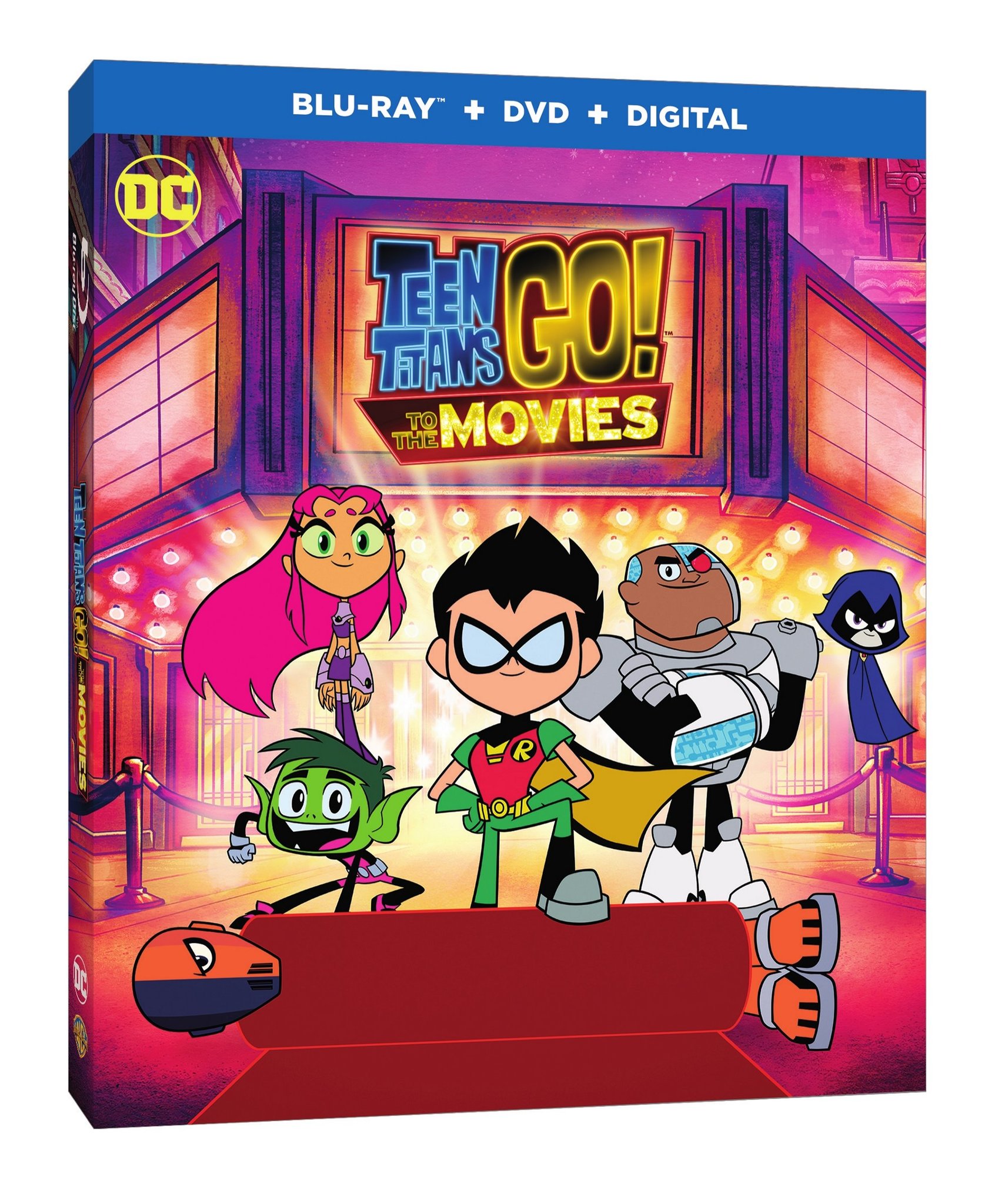 Teen Titans Go! To the Movies on DVD October 30th!

We enjoyed this movie so much that the kids have been asking ever since when they will get to watch it at home.  Kids, it is happening soon!!

“Teen Titans GO! to the Movies” will be available on Blu-ray Combo Pack for $35.99 and DVD for $28.98 on October 30. The Blu-ray Combo Pack features a Blu-ray disc with the film and special features in high definition, a DVD with the film in standard definition and a Digital version of the movie. Blu-ray special features are filled with music and fun, including the “DC Super Hero Girls: The Late Batsby” mini-movie, sing-a-longs, a hilarious look at the Teen Titans characters dubbing their favorite lines in other languages in “Teen Titans GO!: Translated” plus much more! 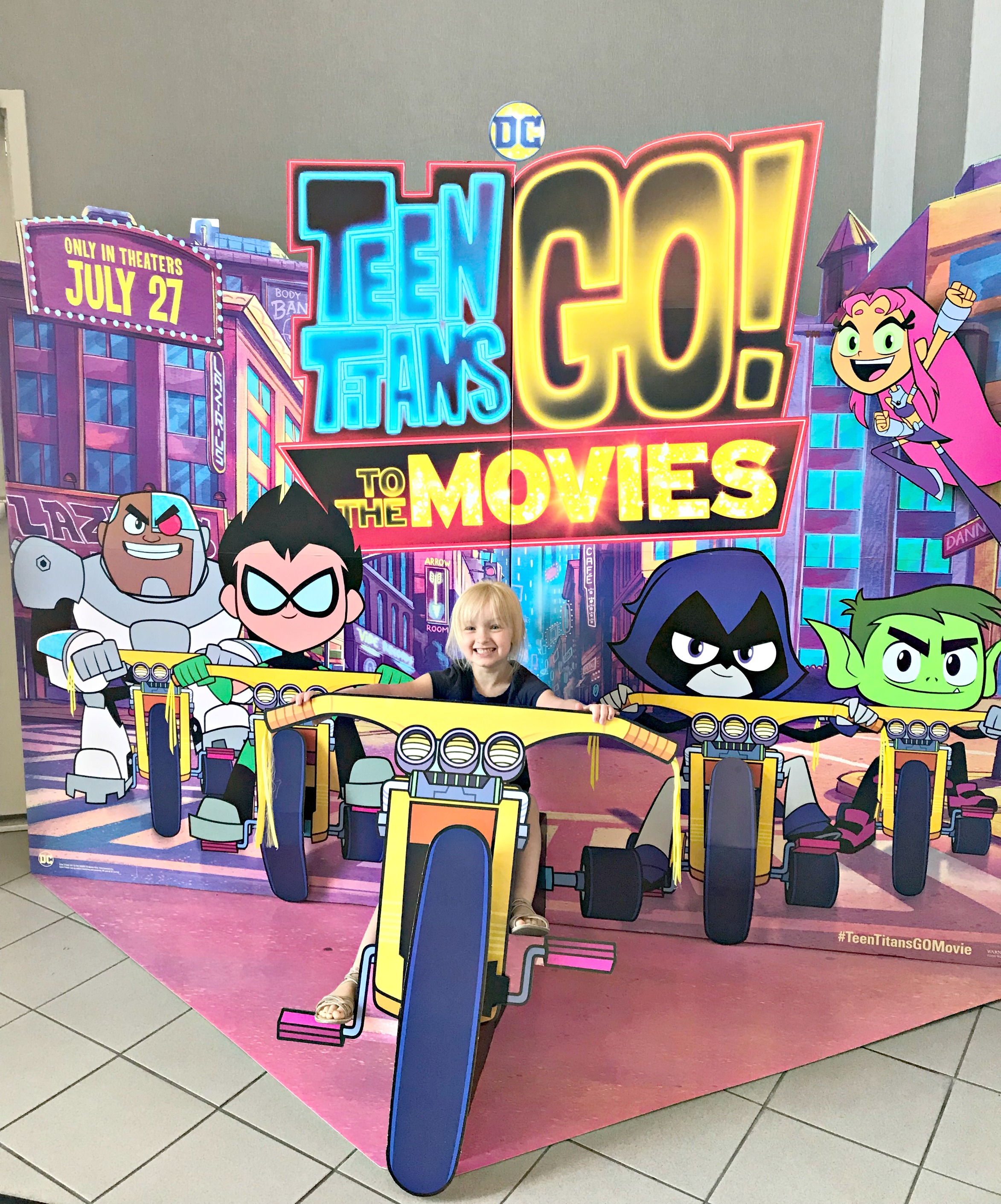 TEEN TITANS GO! TO THE MOVIES

It seems to the Teens that all the major superheroes out there are starring in their own movies—everyone but the Teen Titans, that is!  But de facto leader Robin is determined to remedy the situation, and be seen as a star instead of a sidekick.  If only they could get the hottest Hollywood film director to notice them.  With a few madcap ideas and a song in their heart, the Teen Titans head to Tinsel Town, certain to pull off their dream.  But when the group is radically misdirected by a seriously Super-Villain and his maniacal plan to take over the Earth, things really go awry.  The team finds their friendship and their fighting spirit failing, putting the very fate of the Teen Titans themselves on the line!

The film is being directed by Peter Rida Michail and Aaron Horvath, from a screenplay by Michael Jelenic & Horvath, based on characters from DC.  Jelenic, Horvath, Arnett, Michail and Peggy Regan are producing, with Sam Register serving as executive producer.  Apart from Arnett, all are “Teen Titans GO!” series contributors. 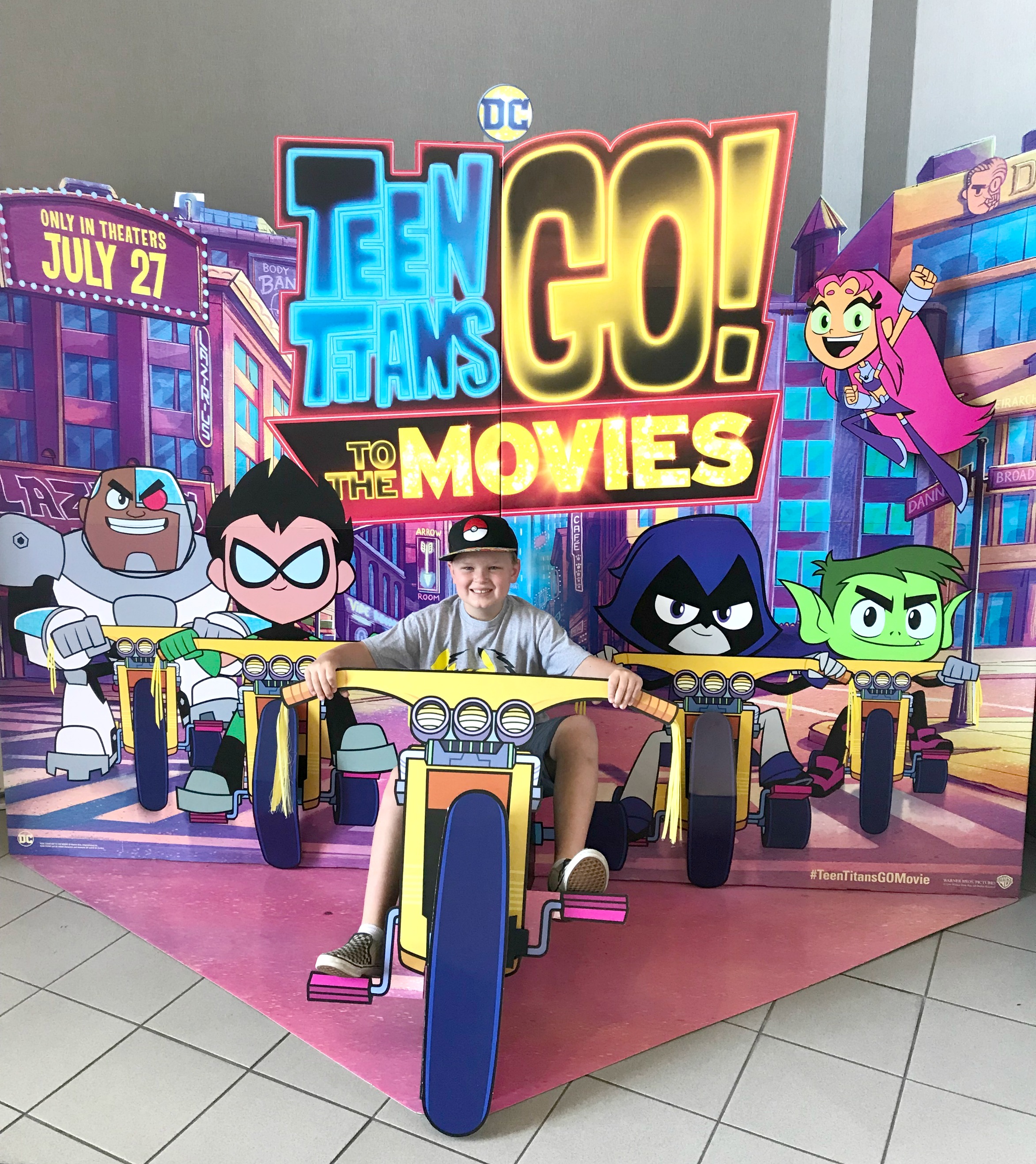 If you have Teen Titans GO! fan in your house you better enter this fun giveaway!  Enter to win a Blu-Ray combo Teen Titans Go! To the Movies!  Simply follow the instructions on the Rafflecopter form below.   GOOD LUCK!