We love Netflix in our house and watch it often.  And we usually find ourselves binge watching series rather than picking a specific movie to enjoy.  Today I am sharing some of our favorite series we have already enjoyed or those that are on our 2019 Netflix binge list! 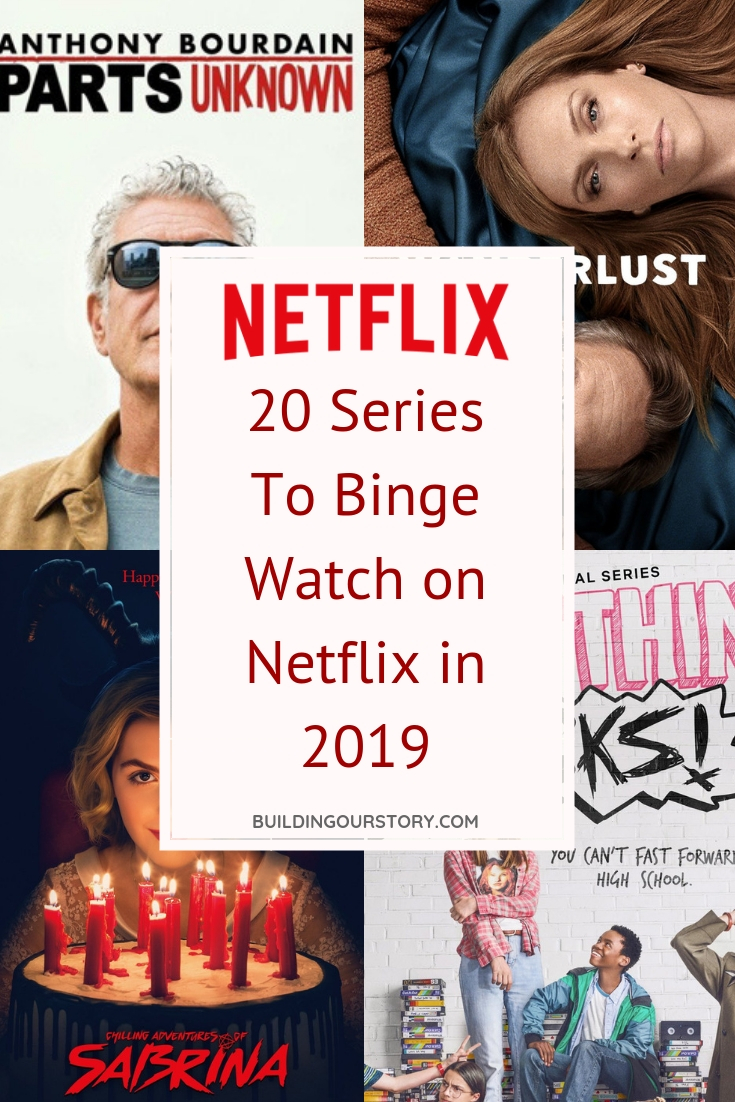 Glow – In 1980s LA, a crew of misfits reinvent themselves as the Gorgeous Ladies of Wrestling. A comedy by the team behind “Orange Is the New Black.”

The Good Place – Due to an error, self-absorbed Eleanor Shellstrop arrives at the Good Place after her death. Determined to stay, she tries to become a better person. 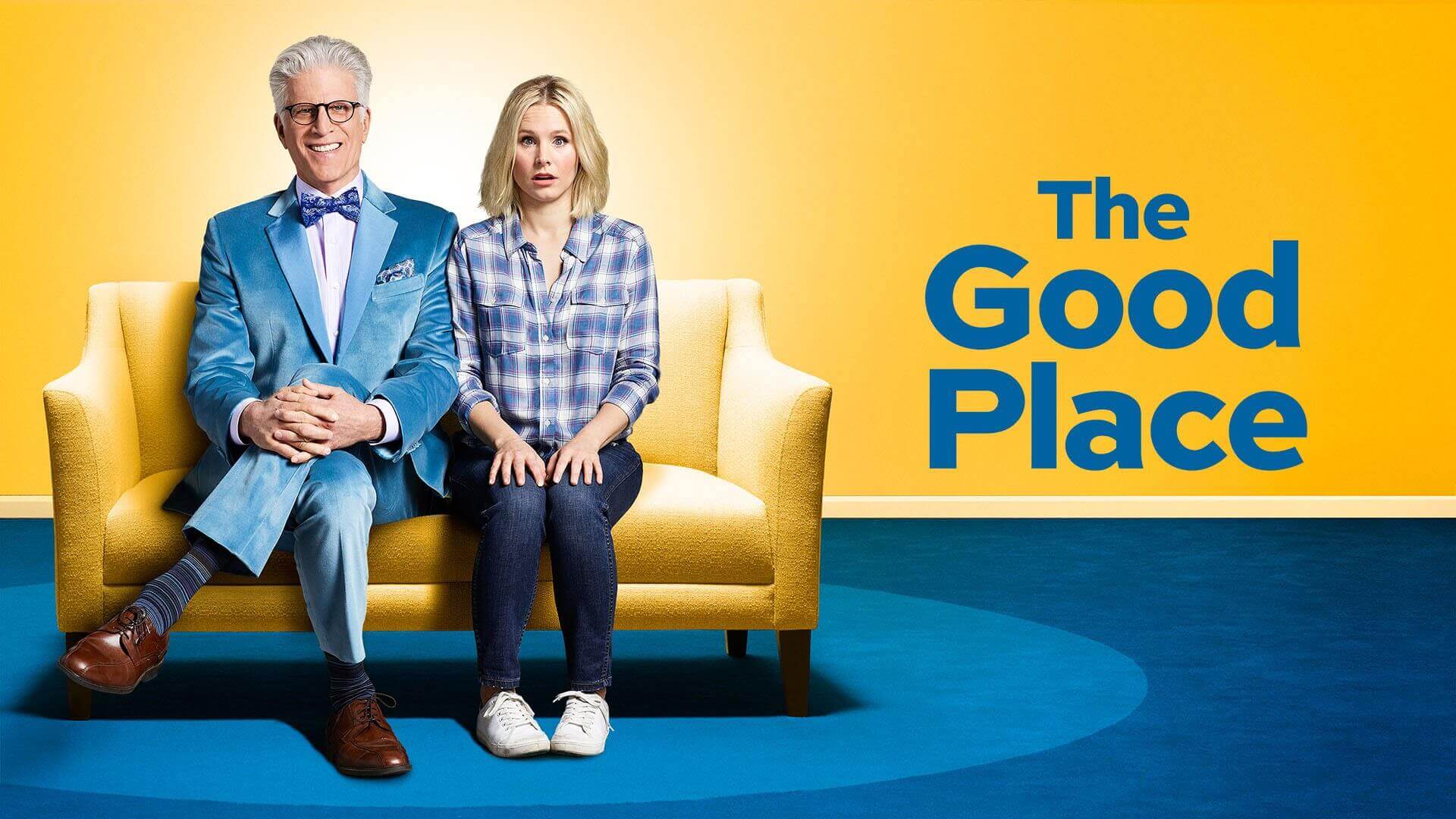 Stranger Things – When a young boy disappears, his mother, a police chief, and his friends, must confront terrifying forces in order to get him back. 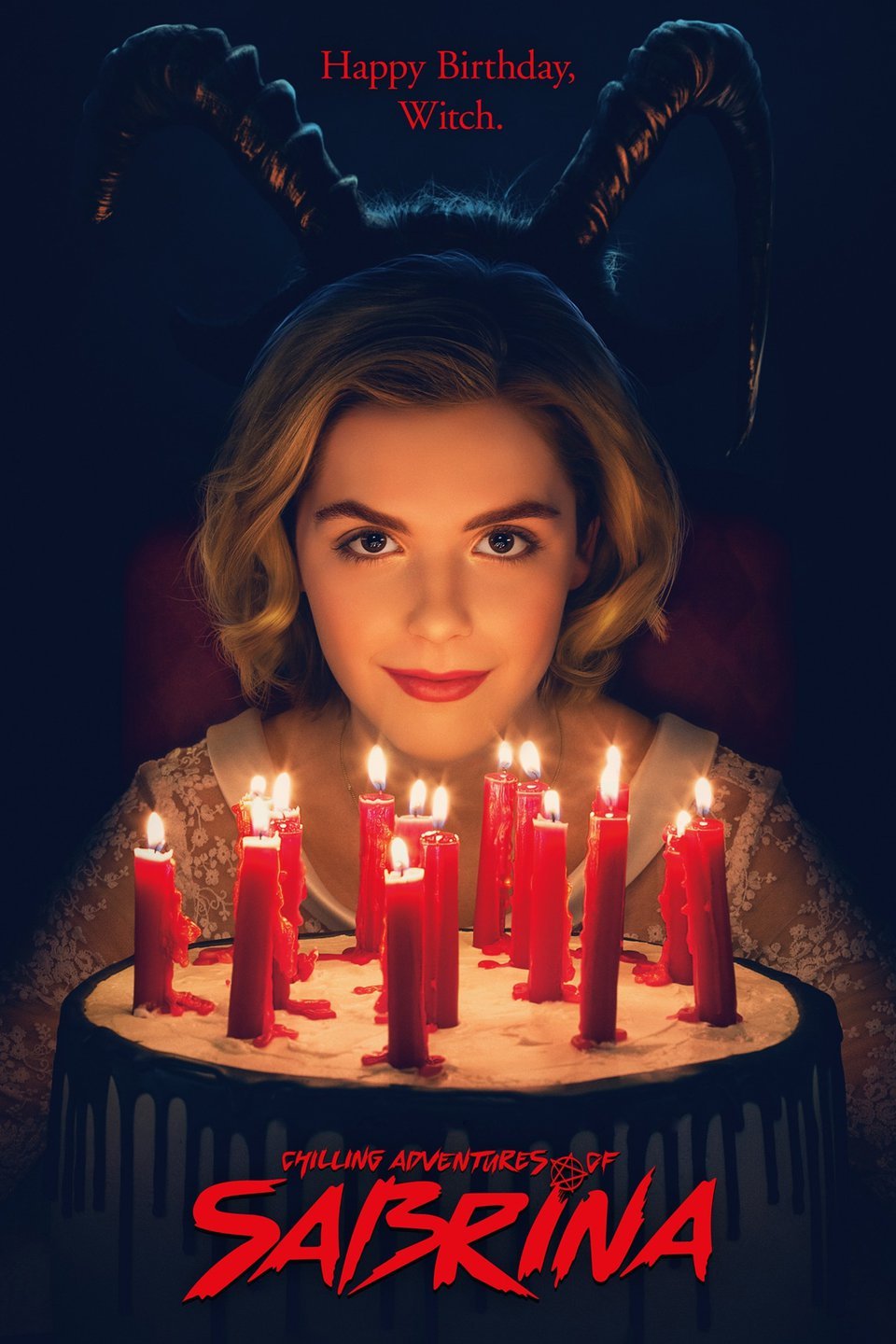 Orange Is The New Black – Convicted of a decade old crime of transporting drug money to an ex-girlfriend, normally law abiding Piper Chapman is sentenced to a year and a half behind bars to face the reality of how life changing prison can really be.

Wentworth – The Australian series. Bea Smith is locked up while awaiting trial for the attempted murder of her husband and must learn how life works in prison. 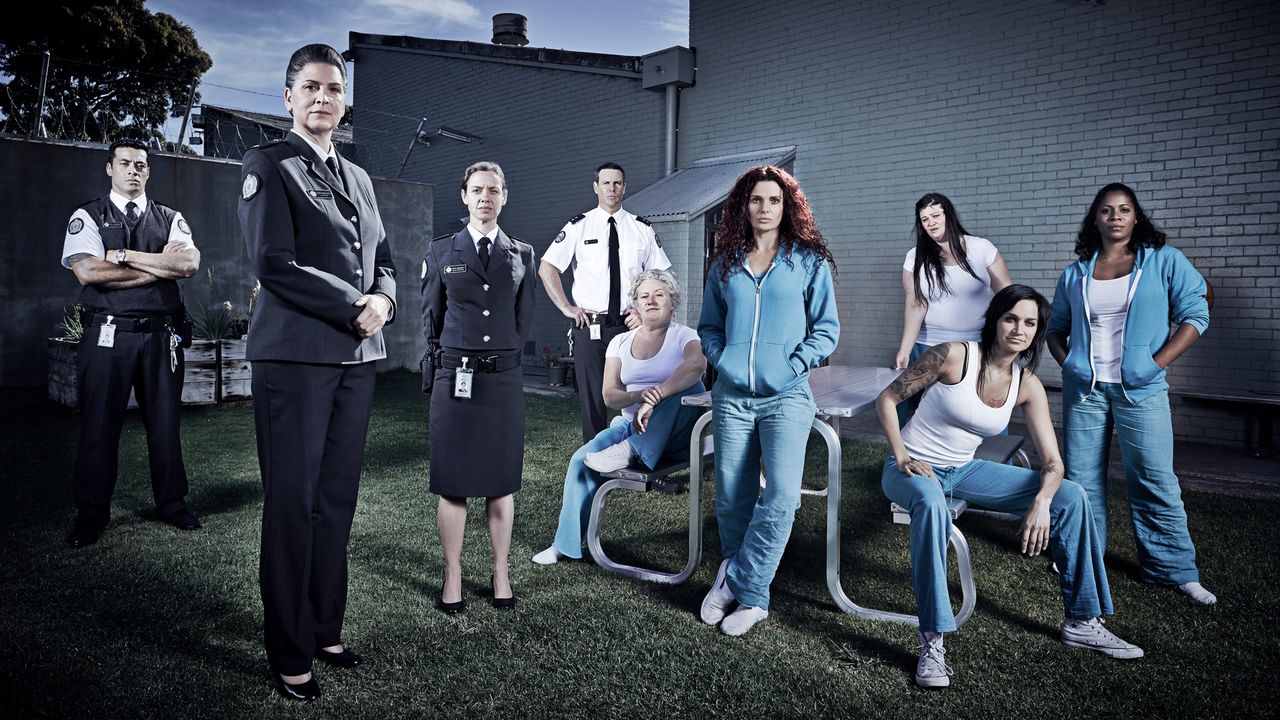 The Crown – Follows the political rivalries and romance of Queen Elizabeth II’s reign and the events that shaped the second half of the 20th century.

Jessica Jones – This Netflix original chronicles the life of one of the darker Marvel characters, the mysterious Jessica Jones. When a tragedy puts an end to her short-lived career as a superhero, Jessica settles in New York City and opens her own detective agency, called Alias Investigations, which seems to be called into cases involving people who have special abilities. 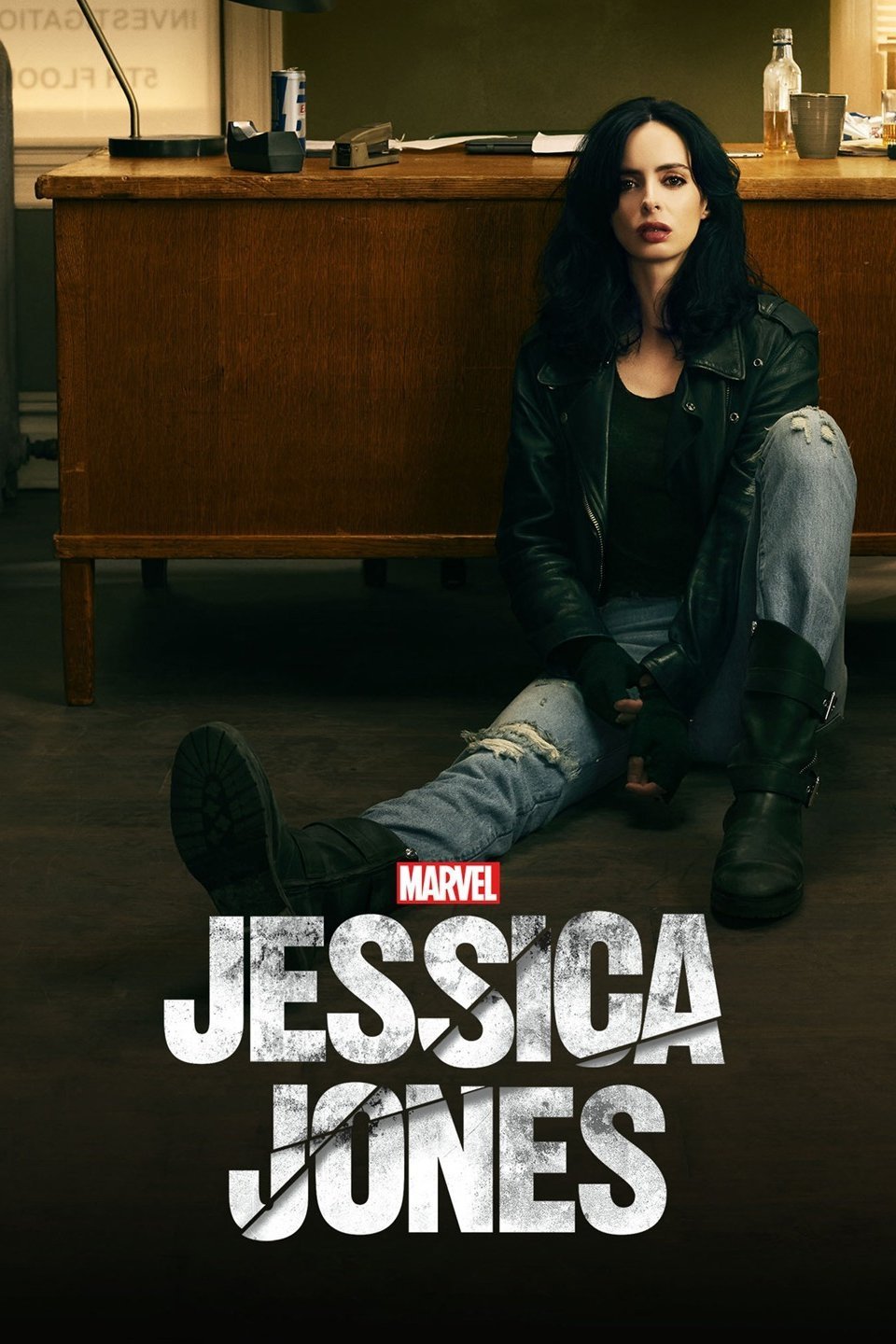 Crazy Ex-Girlfriend – Still pining for Josh, the boy who dumped her ages ago, whip-smart lawyer Rebecca jettisons her New York life and moves to California to win him back. 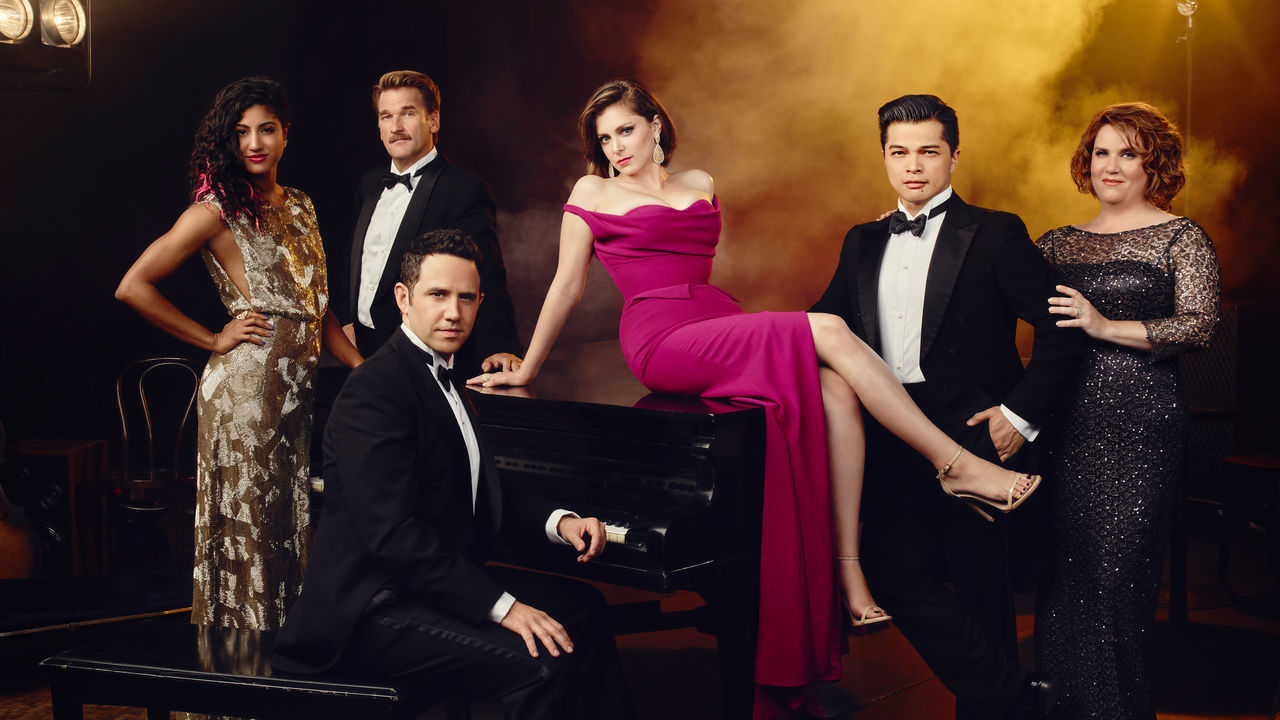 Better Call Saul – The trials and tribulations of criminal lawyer, Jimmy McGill, in the time leading up to establishing his strip-mall law office in Albuquerque, New Mexico.

Anthony Bourdain: Parts Unknown – This CNN original series has chef Anthony Bourdain traveling to extraordinary locations around the globe to sample a variety of local cuisines. 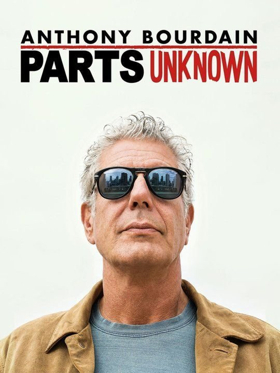 The Fosters – This offbeat drama charts the ups and downs of an interracial lesbian couple and their multiethnic brood of biological, adopted and foster children.

Friends –  This hit sitcom follows the merry misadventures of six 20-something pals as they navigate the pitfalls of work, life and love in 1990s Manhattan.  Remember THE ONE that twitter broke when Netflix said they were not bringing Friends back to Netflix in 2019? 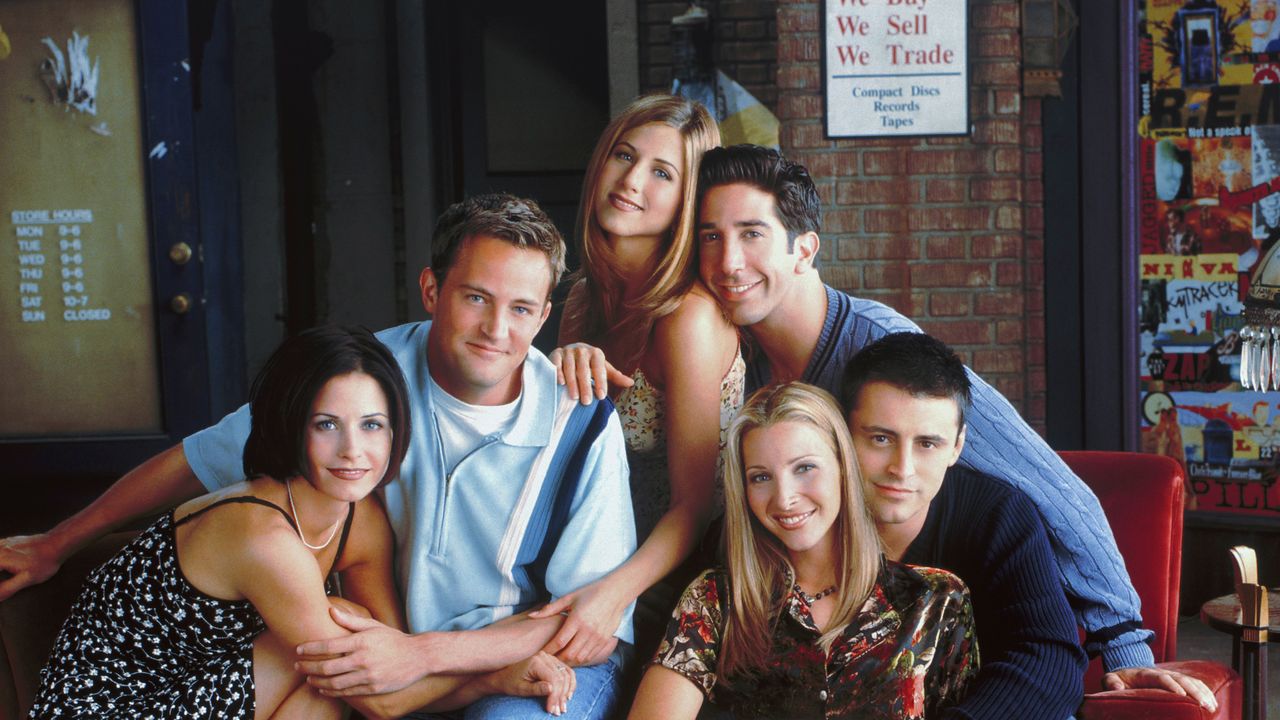 Grace and Frankie – Finding out that their husbands are not just work partners, but have also been romantically involved for the last 20 years, two women with an already strained relationship try to cope with the circumstances together.

The Ranch – Being a pro athlete didn’t pan out for Colt. Now he’s helping his dad and brother keep the ranch afloat, and figuring out how he fits into the family. 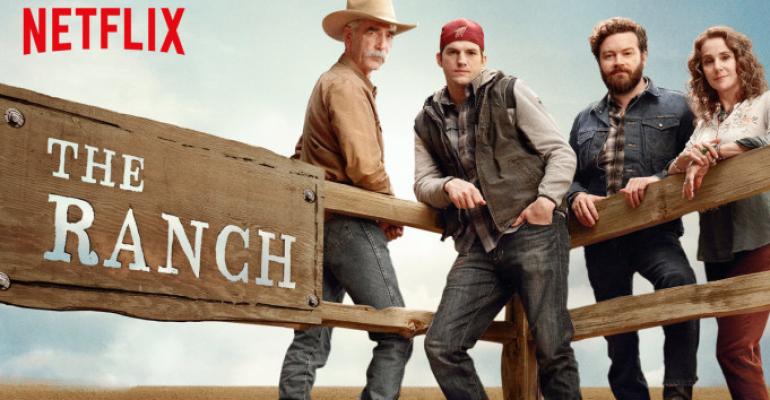 Unbreakable Kimmy Schmidt – Rescued after 15 years in a cult, Kimmy Schmidt decides to reclaim her life by venturing to New York, where she experiences everyday life with wide-eyed enthusiasm.

Wanderlust – Unable to revive their fading sex life after many years of marriage, a therapist and her husband decide to start dating other people. 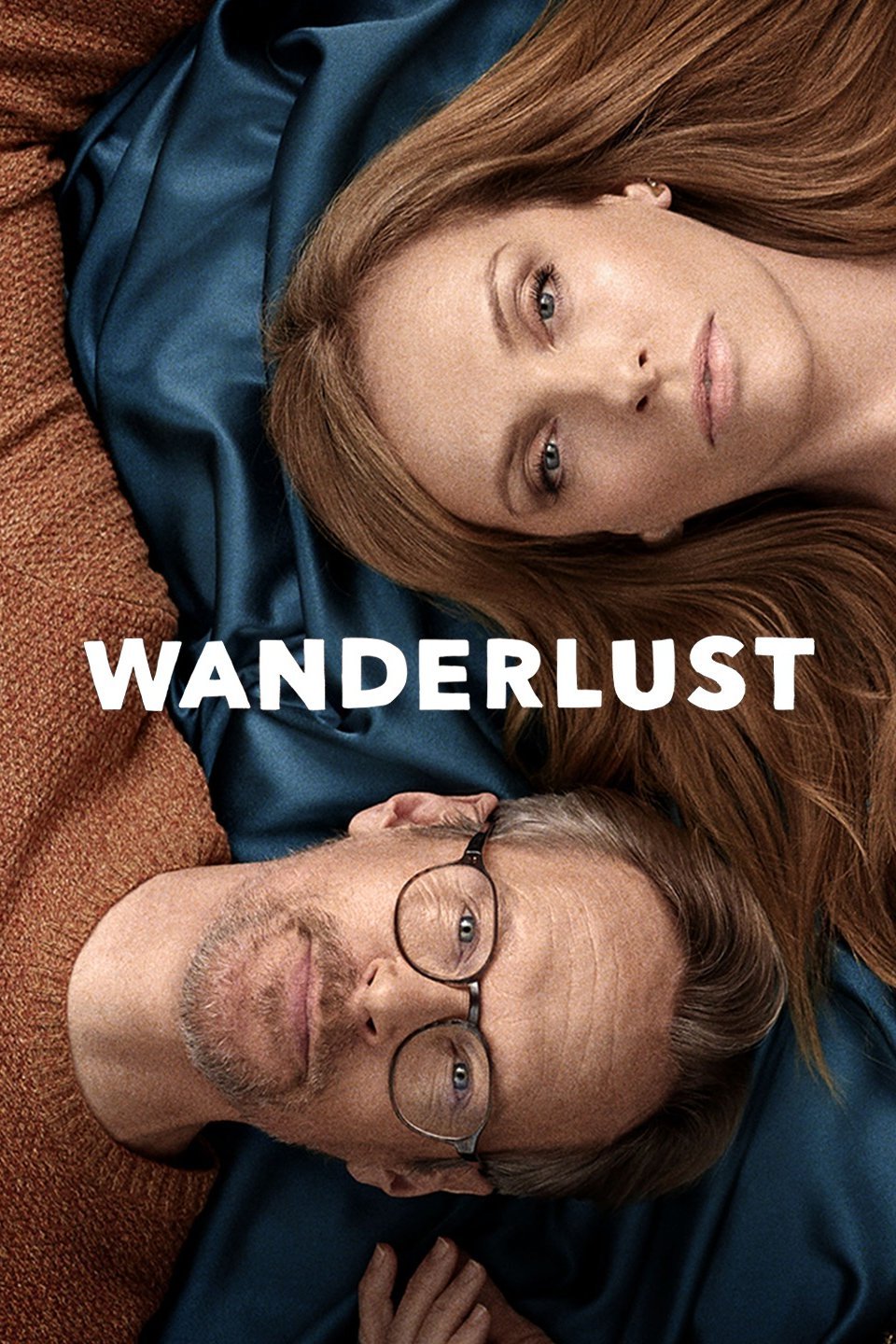 Everything Sucks – It’s 1996 in a town called Boring, where high school misfits in the AV and drama clubs brave the ups and downs of teenage life in the VHS era. 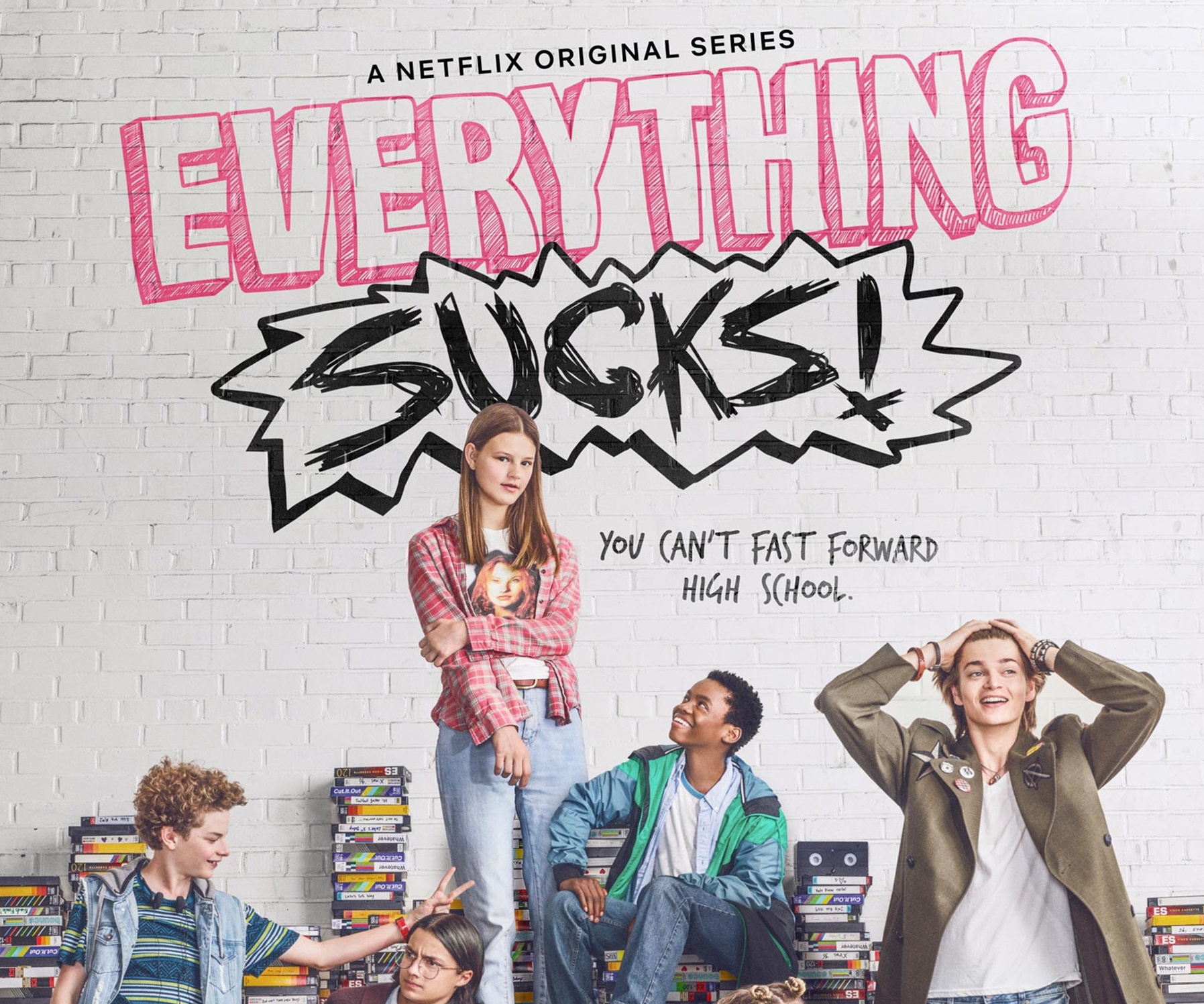 Make sure you see our 2018 Netflix binge picks and our favorite Netflix inspired Halloween costumes.  Hey, we love Netflix!

I’D LOVE TO ADD MORE SERIES TO OUR LIST!

WHAT IS YOUR FAVORITE SERIES TO BINGE WATCH ON NETFLIX?