For all the latest updates straight to your inbox
Home » Blog » parenting » Disney’s The Lion King – Should You Take The Kids?
0 shares

Escape into the breathtaking African savanna where a future king is born.  The live-action new release “The Lion King” will have the audience feeling as if they are watching real live animals on the screen.  Disney presents “THE LION KING”.  Disney’s “The Lion King” opens in U.S. theaters on July 19, 2019.

Disclosure: My family and I were invited to a pre-screening of THE LION KING in exchange for this post. 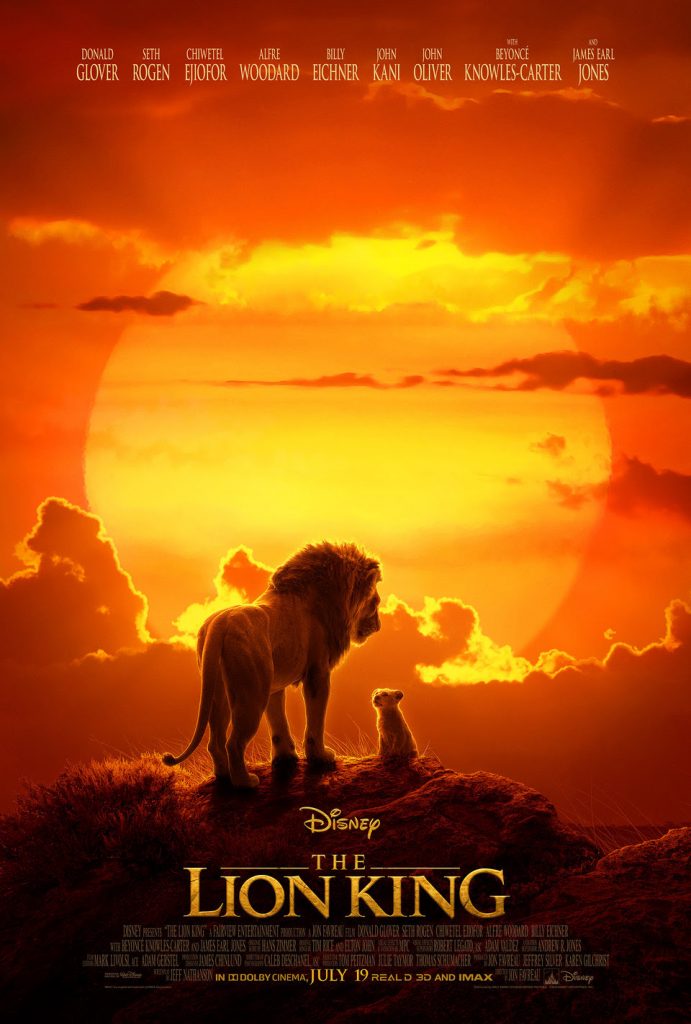 Add another Disney favorite to the list of now available in a Live-Action format!  When I first read that The Lion King would be redone into a Live-Action feature I was questioning how good this one would be.  Don’t get me wrong I am loving these new Disney Live-Action movies; especially Aladdin and Dumbo. BUT this story does not include humans at all…how was Disney going to pull this off?

Well folks…Disney did it and they did it with beauty, elegance and a sliver of humor.  From the moment the lights dimmed the audience was captured by the beauty of the African Savanna and our furry and feathered friends we know and love from the original movie.  If you have watched the original you will remember the opening of the film…a birds eye view of the breathtaking animals and landscape of the Pridelands.  Once that opening began the theater was quiet and when that opening scene was complete, the small little voice of a young child in front of us said exactly what we were all thinking…“WOW!”  Yes, WOW!  I cannot put it into words how that opening scene felt but man Disney…you had me kind of choked up 2 minutes in!

The Lion King has so many fun songs and characters.  I loved watching this movie growing up so sharing it again with my kids and now a new version is so fun. 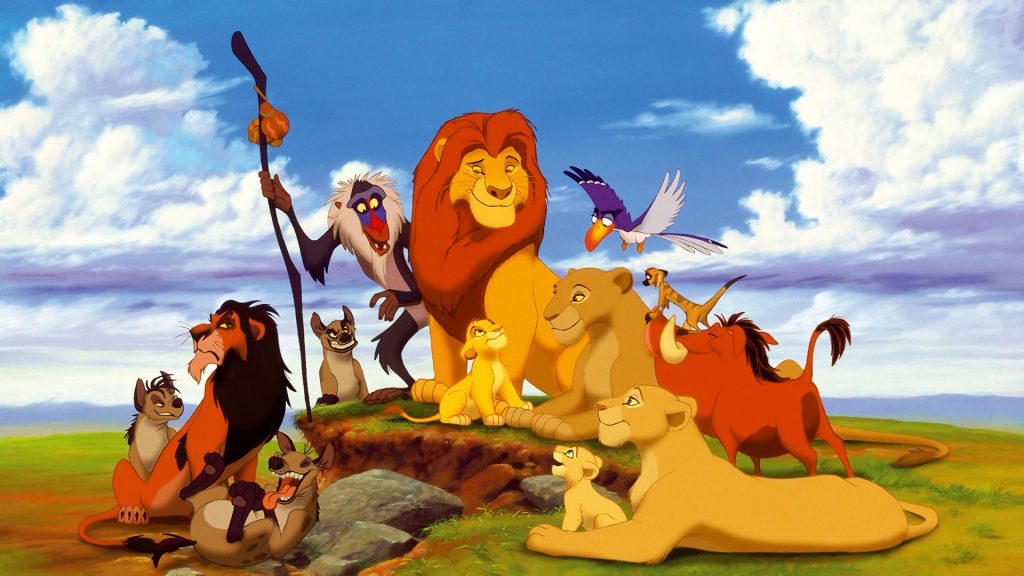 Disney’s The Lion King – Should You Take The Kids?

Like most of these Live-Action Disney films parents are wondering if The Lion King is appropriate for the kids.  I think the general answer is yes.  But I will give you some non-spoiler things to think about before heading to the theater.

Before taking the kids I would suggest having your kids watch the original.  This gives them a feel for the story.  That being said, Disney followed the original story line pretty much to an exact.  Because the Live-Action is not a cartoon I do feel like the funny carefree Disney feel is gone.  Keep in mind that they did an amazing job with the animals in this movie…they look so life like.  Like you could reach out and pet them!  So, the scenes do feel a bit more intense than the cartoon version.

Serious themes are included in The Lion King – fighting, parent death, running away and bullying.  Again, without the cartoon look I think these issues become more REAL even if they are animals talking.  I would not consider this fighting in this movie normal movie violence but the fight scenes did get dark and intense.  Our kids, ages 6 and 9, were fine but I did hear a few kids in the theater getting upset.

Be prepared to talk about “the circle of life” and parent death after seeing this film.  Even though my kids have watched the original many times we had a lot of interesting nature and life questions after seeing The Lion King a few days ago. 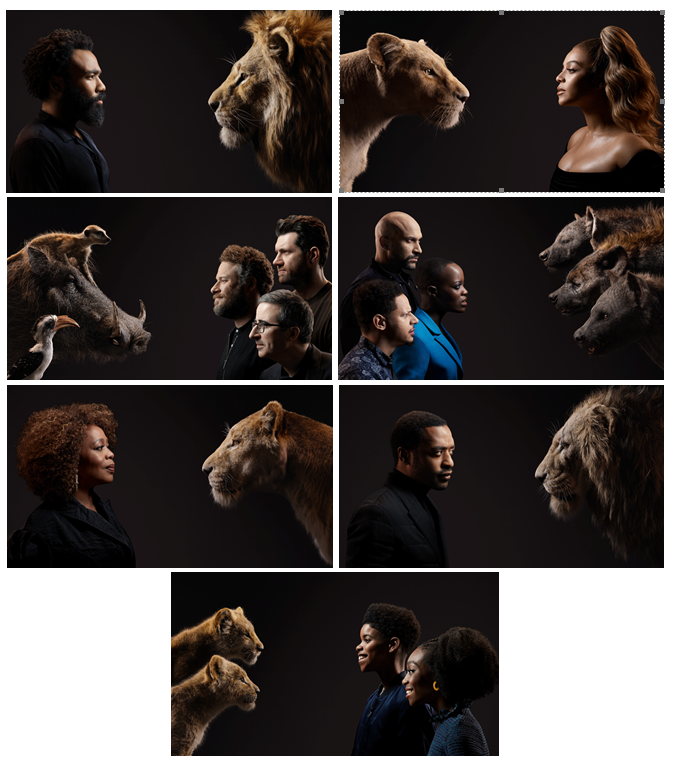 Disney’s “The Lion King,” directed by Jon Favreau, journeys to the African savanna where a future king is born. Simba idolizes his father, King Mufasa, and takes to heart his own royal destiny. But not everyone in the kingdom celebrates the new cub’s arrival. Scar, Mufasa’s brother—and former heir to the throne—has plans of his own. The battle for Pride Rock is ravaged with betrayal, tragedy and drama, ultimately resulting in Simba’s exile. With help from a curious pair of newfound friends, Simba will have to figure out how to grow up and take back what is rightfully his. Staying true to the classic story, Favreau utilizes pioneering filmmaking techniques to bring the iconic characters to the big screen in a whole new way. Also featuring James Earl Jones as Mufasa, Chiwetel Ejiofor as Scar, Seth Rogen as Pumbaa and Billy Eichner as Timon, Disney’s “The Lion King” opens in U.S. theaters on July 19, 2019.

Stay Social with The Lion King:

What are your thoughts on having The Lion King turned into a Live-Action film?