Great books for boys in 3rd and 4th grade to enjoy and get hooked on.  This is the age that it is important to spark that love of reading so make sure you add these great books to your child’s must read list!  A few weeks ago I shared some of Teagan’s favorite books and today I am sharing a Jude’s favorite! 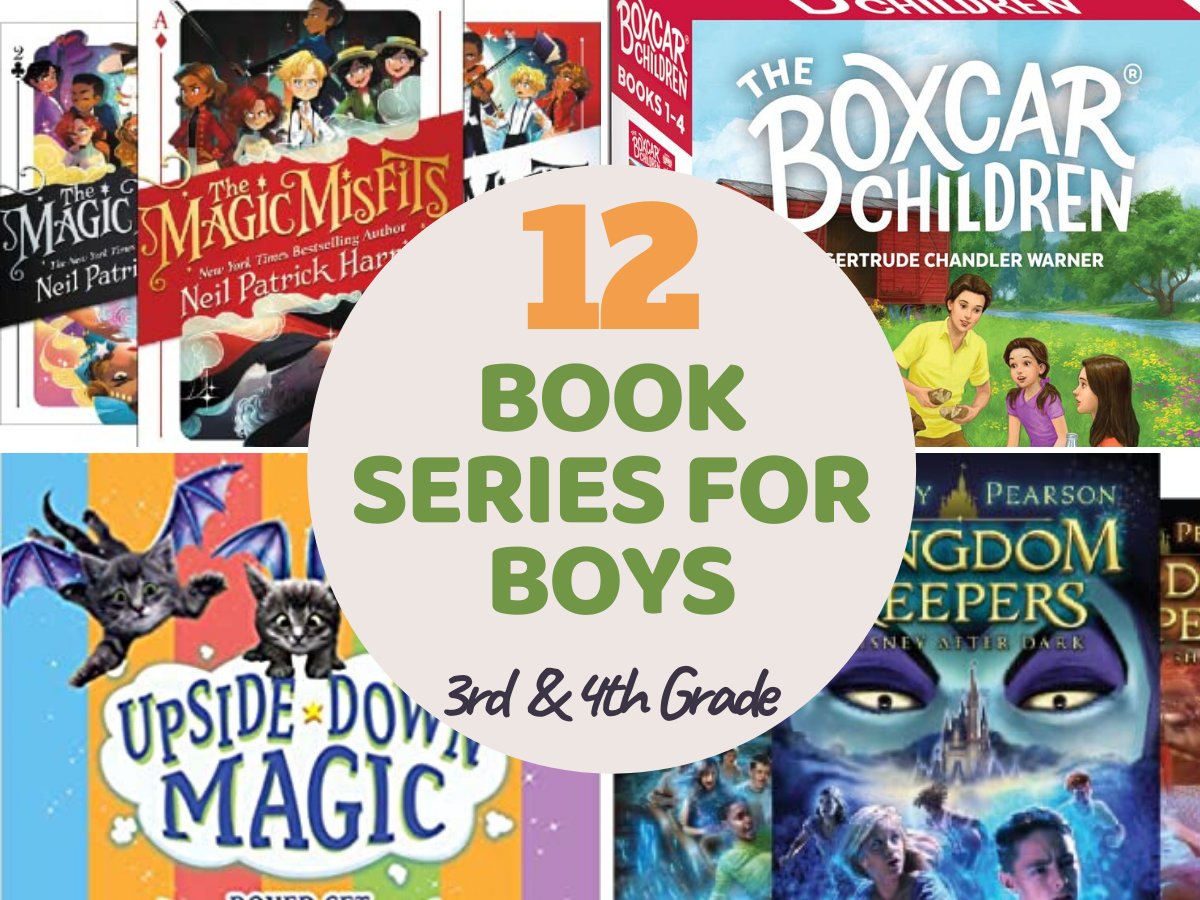 We are a reading family and I love it.  While we love visiting libraries, going to a bookstore and coming home with more books to fill our bookshelves with brings all of us joy and excitement.  Jude and Teagan run through books like crazy so I am always looking for new genres, series and authors to add to our must grab list.  Jude is currently in 3rd Grade but reads at a 4th – 6th grade level meaning books can be hard to find for him sometimes.  I know we are not alone in this issue, so today I am sharing some grade level, reading level and age level appropriate books that boys in 3rd or 4th grade would really enjoy.

The challenge is finding a book that grabs the kiddos attention.  All of the books listed below are books that Jude has really enjoyed.  For any of these listed that are series, you better believe that Jude is anxiously awaiting the next book to be released. 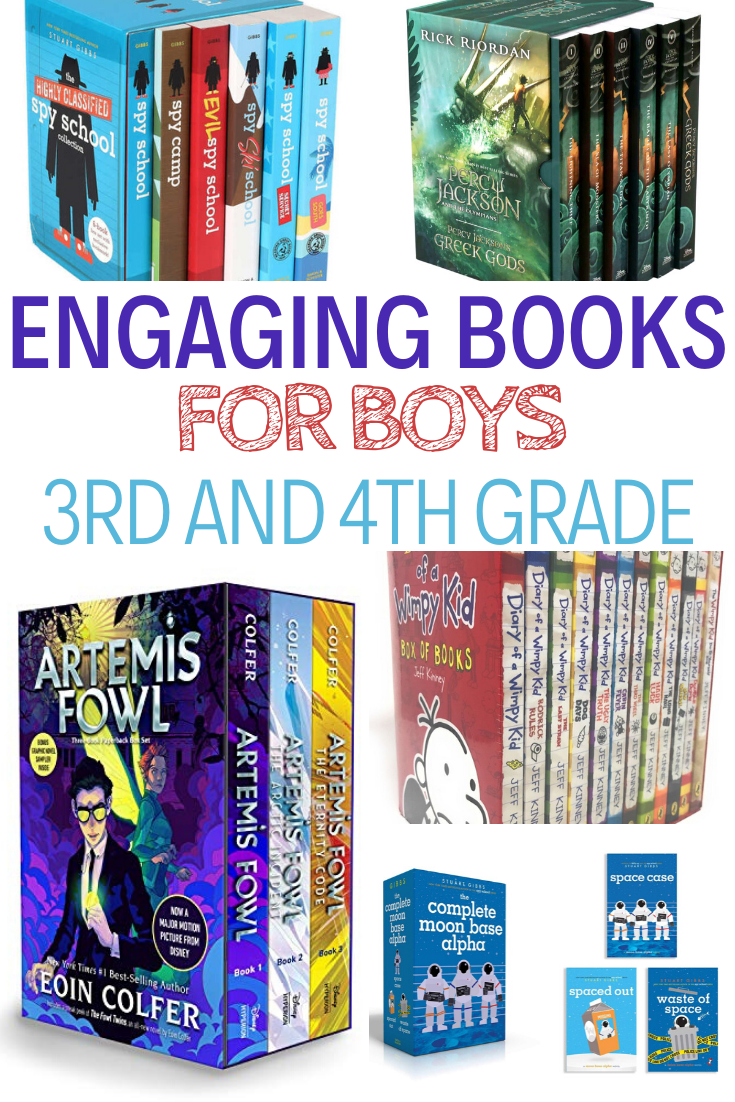 I WOULD LOVE TO HEAR OF ANY OTHER BOOKS THAT YOUR KIDDO HAS ENJOYED AT THIS AGE LEVEL, LIKE I SAID, WE ARE ALWAYS LOOKING FOR NEW BOOKS TO PICK UP!  HAPPY READING!!