21 Binge Worthy Series To Add To Your Queue 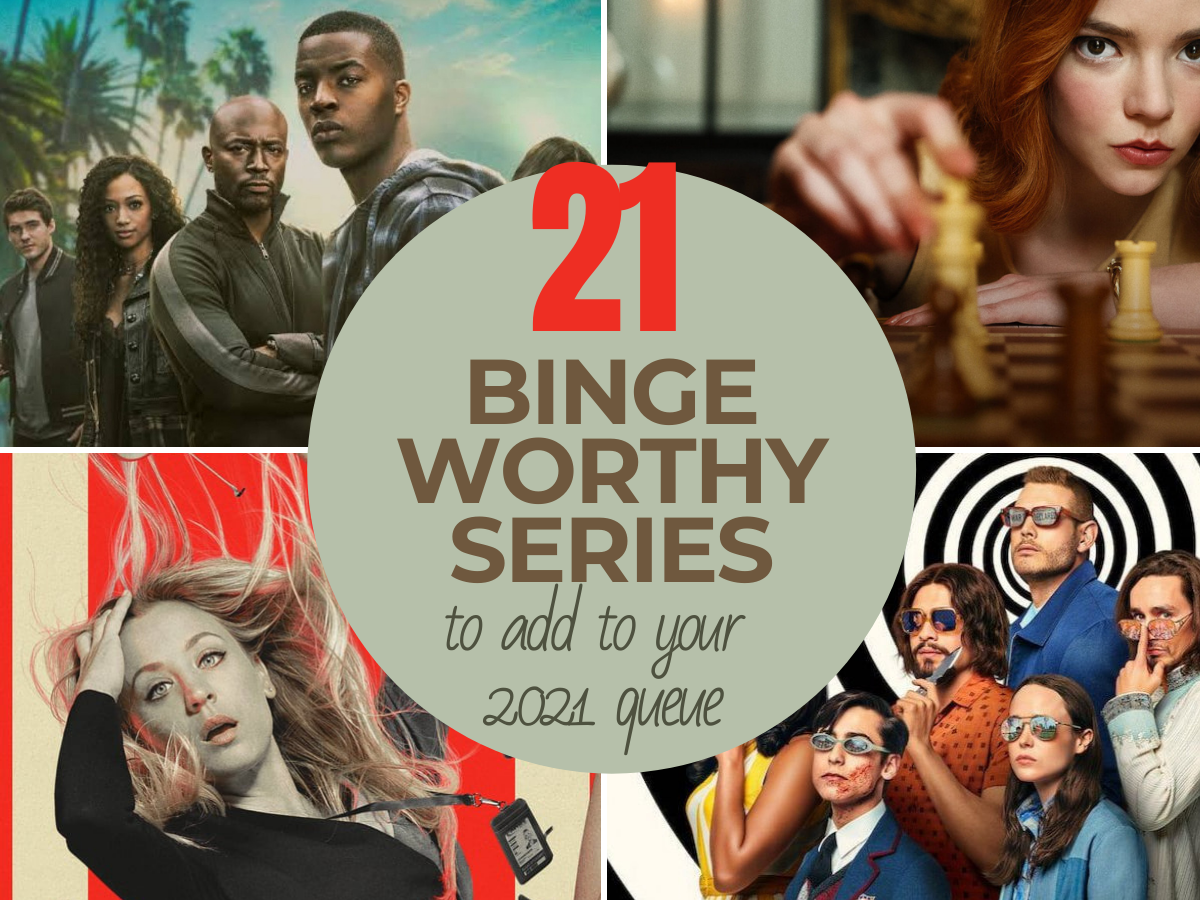 A flight attendant’s life gets turned upside down after she wakes up in a hotel room with a dead man but with no memory of what happened. Found on HBO Max.

The eight close-knit siblings of the Bridgerton family look for love and happiness in London high society. Inspired by Julia Quinn’s bestselling novels. Found on Netflix.

A notorious gang in 1919 Birmingham, England, is led by the fierce Tommy Shelby, a crime boss set on moving up in the world no matter the cost. Found on Netflix.

This drama follows the political rivalries and romance of Queen Elizabeth II’s reign and the events that shaped the second half of the 20th century. Found on Netflix.

Decades after the tournament that changed their lives, the rivalry between Johnny and Daniel reignites in this sequel to the “Karate Kid” films. Found on Netflix.

Searching for a fresh start, a nurse practitioner moves from LA to a remote northern California town and is surprised by what — and who — she finds. Found on Netflix.

When an attack brings down the star student at an elite ballet school, her replacement enters a world of lies, betrayal — and cutthroat competition. Found on Netflix.

In 1947, Mildred Ratched begins working as a nurse at a leading psychiatric hospital. But beneath her stylish exterior lurks a growing darkness. Found on Netflix.

In a 1950s orphanage, a young girl reveals an astonishing talent for chess and begins an unlikely journey to stardom while grappling with addiction. Found on Netflix.

This docuseries chronicles the rise of superstar Michael Jordan and the 1990s Chicago Bulls, with unaired footage from an unforgettable 1997-98 season. Found on Netflix.

Reunited by their father’s death, estranged siblings with extraordinary powers uncover shocking family secrets — and a looming threat to humanity. Found on Netflix.

Suddenly broke, the formerly filthy-rich Rose family is reduced to living in a ramshackle motel in a town they once bought as a joke: Schitt’s Creek.  Found on Netflix or OnDemand.

This drama series examines the complexities and consequences of an illicit sexual affair between a young teacher and her student. Claire is a new teacher at Westerbrook High School in Texas.  Claire and Eric discover an undeniable connection that allows them to escape their lives, but their relationship accelerates faster than either could anticipate. The permanent damage left in the wake of their illicit affair becomes impossible for them, and their friends and family, to ignore. Found on Hulu.

Following the intertwined fates of the picture-perfect Richardson family and an enigmatic mother and daughter who upend their lives. Set in Shaker Heights, Ohio in the 1990s. Found on Hulu.

Supported by a team of fellow thieves, a con artist lures her targets into matrimony and then absconds with their fortunes in this darkly comic series. Found on Netflix.

After an unusual event, whip-smart computer coder Zoey Clarke magically begins to hear people’s innermost wants and desires through popular songs. Suddenly, strangers, friends, co-workers and family are unknowingly singing their feelings — just to her. Now connects with the world like never before.  Found On NBC or OnDemand.

It’s the late 1950s and Miriam “Midge” Maisel has everything she has ever wanted — the perfect husband, two kids and an elegant apartment on New York’s Upper West Side. Her seemingly idyllic life takes a surprising turn when she discovers a hidden talent she didn’t previously know she had — stand-up comedy. This revelation changes her life forever as she begins a journey that takes her from her comfortable life on the Upper West Side through the cafes and nightclubs of Greenwich Village as she makes her way through the city’s comedy industry on a path that could ultimately lead her to a spot on the “Tonight Show” couch.  Found on AmazonPrime Video.

After their dad’s murder, three siblings move with their mom to his ancestral estate, where they discover magical keys that unlock powers — and secrets. Found on Netflix.

Spencer James is a rising high school football player and A student at South Crenshaw High, but when coach Billy Baker recruits him to join his team in Beverly Hills, Spencer’s mother, Grace, and his best friend, Coop, convince him it’s an opportunity he has to seize.  Found on Netflix or OnDemand – CW.

Five students at the largest public high school in Brooklyn take on a chaotic world as they fight to succeed, survive, break free, and seize the future. Found on Netflix. 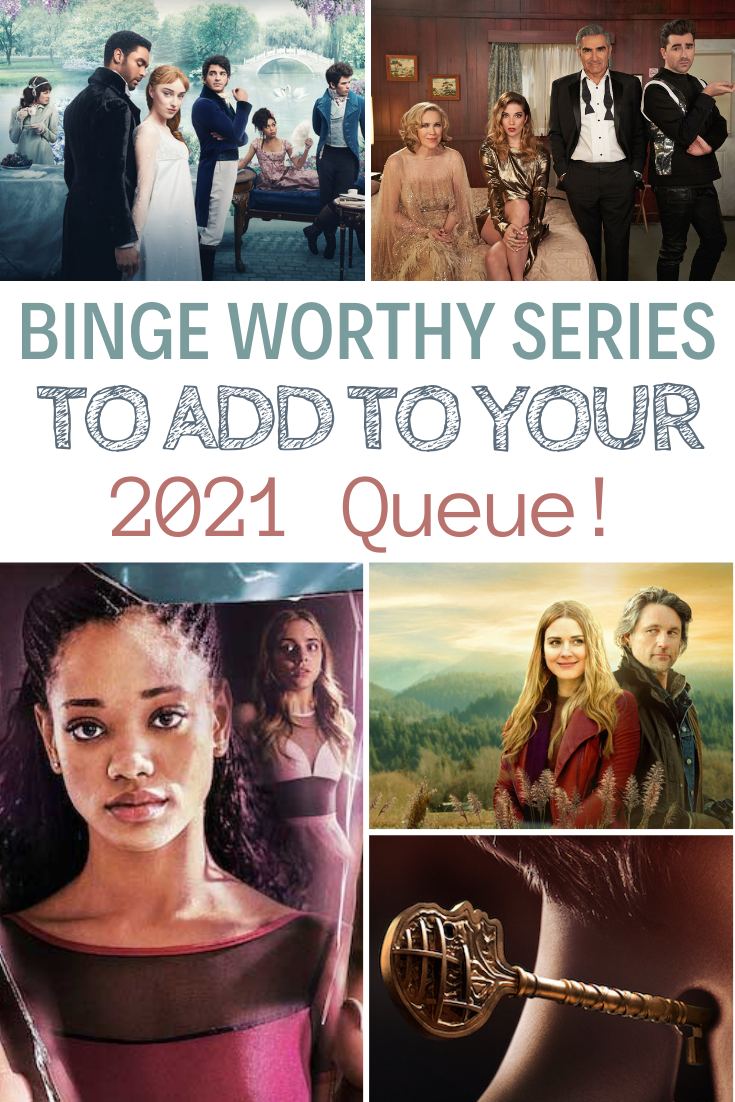