This is a crazy season of life we are all trying to navigate.  There seems to be more time for a lot of things I struggle to do on a regular and that includes reading.  I love a good chic lit book that takes me away from my current view for a few hours.  Here are some of my favorite chic lit books that I know you will love! 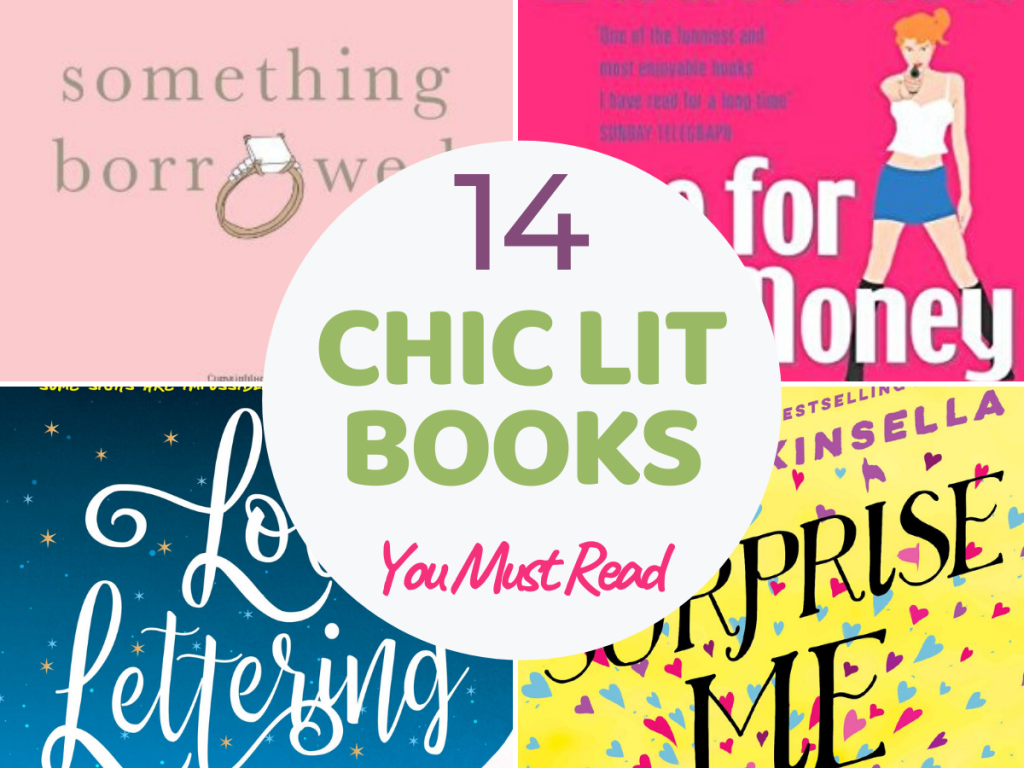 14 Chic Lit Books You Will Love

If you have been following me for awhile you know that I love to share my book reviews and always set a reading goal.  Over the years I have found reading again and I really love it.  Thankfully, my kids seem to have found their love of reading as well.  If you are looking to inspire your kids to pick up a book I have a great list of books for girls.  I am working on a list for boys now too!  But for today I am excited to share some of my favorite Chic Lit books that are perfect for days that you just need an escape. 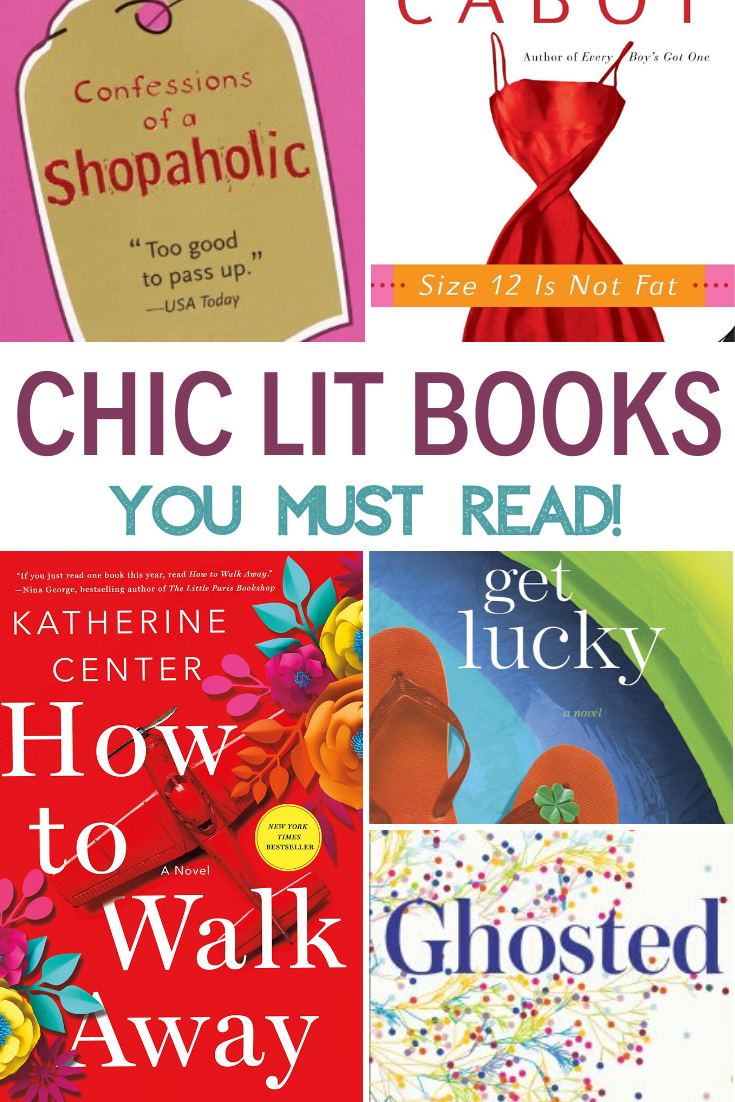